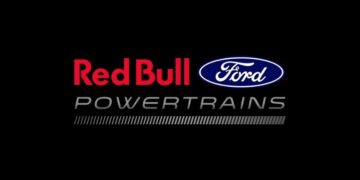 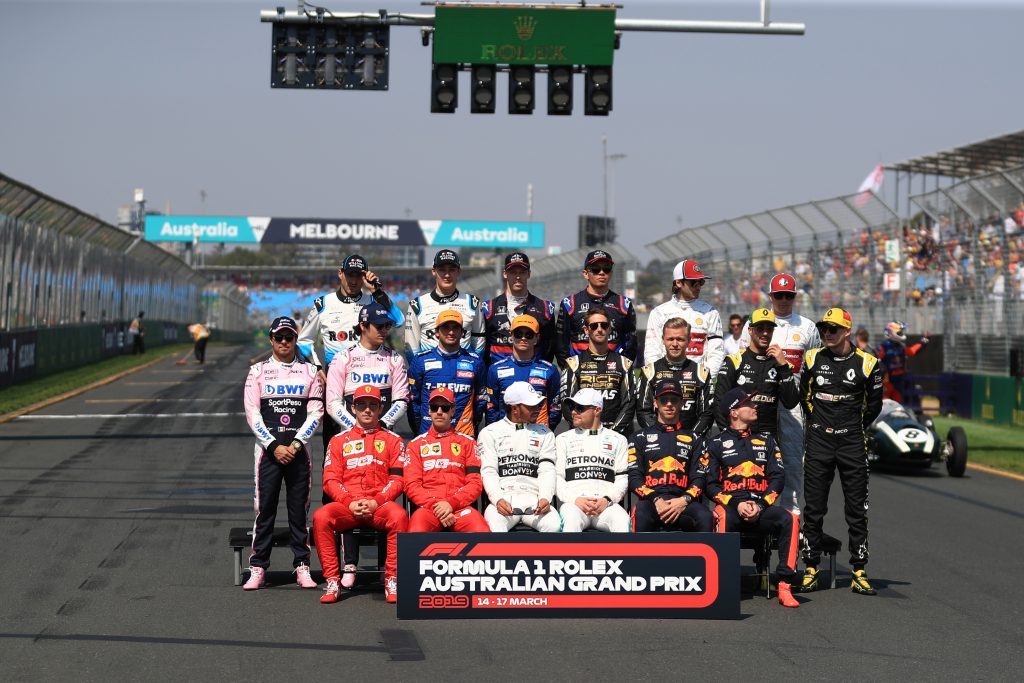 The season will begin on March 15 with the regular opener in Australia, with Bahrain coming before the inaugural Vietnam Grand Prix on the 5th of April. The European season kicks off with another new location for 2020 in the Netherlands on the 3rd of May, before heading off to Spain, Monaco and a later than normal, Azerbaijan. A quick skip across the Atlantic to Canada follows, before the main chunk of European rounds begins. France, Austria, Britain, Hungary, Belgium and Italy all take up the summer months.

Into the final third of the calendar, and it’s off to Asia for the Singapore Grand Prix, a quick flight back to Russia before heading east again to Japan.

It’s off to the Americas for the next few rounds as Mexico, the United States and Brazil make up three of the last four rounds. Abu Dhabi then hosts the season finale on the 29th of November, wrapping up the 2020 calendar.