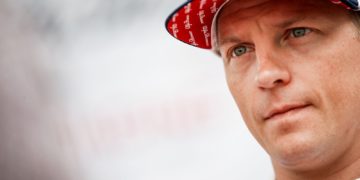 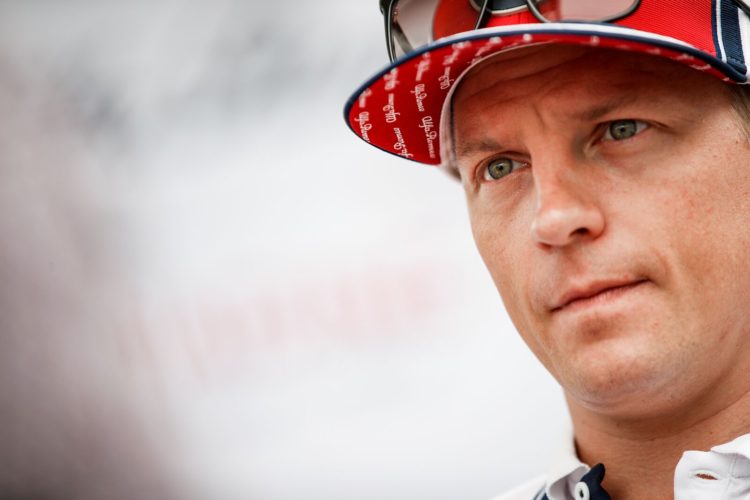 Tuscan Grand Prix – Kimi Raikkonen will reach the milestone of it being 20 years since his first F1 test on Saturday, at the same circuit with the same team.

By sheer coincidence, the race weekend takes place on the anniversary of Kimi Raikkonen’s first ever appearance in a Formula 1 car. Back in 2000, Sauber team boss Peter Sauber was so impressed by Raikkonen’s British Formula Renault form that he arranged for the 20 year old Finn to come test for him at Mugello.

During that test, Raikkonen ended up going quicker than regular driver Pedro Diniz, and Sauber decided to gamble on signing Raikkonen for 2001. This annoyed team sponsor Red Bull at the time, who wanted to put Enrique Bernoldi into the seat. Sauber had to push to get Raikkonen a Superlicence for 2001, and Kimi was granted a provisional licence. He quickly was granted his full licence after scoring points on his debut in Australia.

The exact date of Raikkonen’s first appearance in an F1 car was the 12th September, meaning that Raikkonen will take part in qualifying this weekend driving for the same team at the same venue – quite the coincidence when you consider Mugello isn’t used much for testing in modern F1, let alone for a Grand Prix.

However, Raikkonen is as nonplussed as ever about the statistics and details of his record-breaking career as he closes in on becoming the sport’s most experienced driver ever: “The Mugello circuit is where I had my first ever test with Sauber, back in 2000, but I seriously doubt those days twenty years ago are going to give me that much of a competitive advantage.”

“It’s going to be nice to be back on that track with the same team I was there with back in the day, but I don’t think we will have a lot of time to indulge in reminiscing about the past. We’re there to race and hopefully we can have a good weekend. The track is new to everybody and that could make things interesting, at least because nobody has any data about it and the drivers will need to get to grips with the circuit. We have been making some steps forward, both in qualifying and in the race but we haven’t been able to bring home some points yet, so that has to remain our objective for the weekend.”