Here is the complete list of numbers each driver will be using throughout the 2019 F1 World Championship.

Formula 1 drivers entering the sport must choose a number through which they will be identified over the course of their careers. Numbers are chosen between 2 & 99, with the reigning World Champion given the option of using the coveted No. 1 on their cars for their title defence season.

New drivers pick three numbers they’d like to use from the ones available, before their numbers are ratified based on their preferences. Numbers that have been used previously become available when the driver that used them has been out of the sport for two consecutive seasons (ie. Fernando Alonso’s number 14 won’t become available for selection until the end of 2020)

The only number that drivers cannot use is #17 – this belonging to Jules Bianchi, the Marussia racer who died in 2015 after a crash at the 2014 Japanese Grand Prix. His number was withdrawn as a mark of respect.

With the 2019 F1 entry list now released, here are the driver numbers for this year: 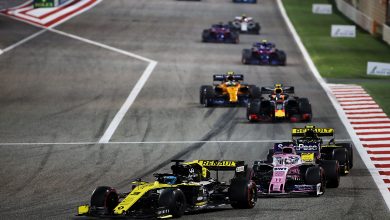 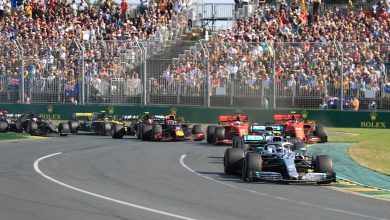 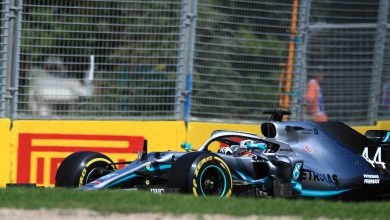 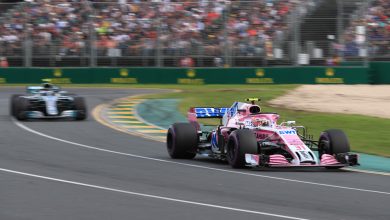 Formula 1 to simplify aero rules for 2019