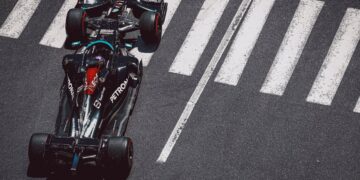 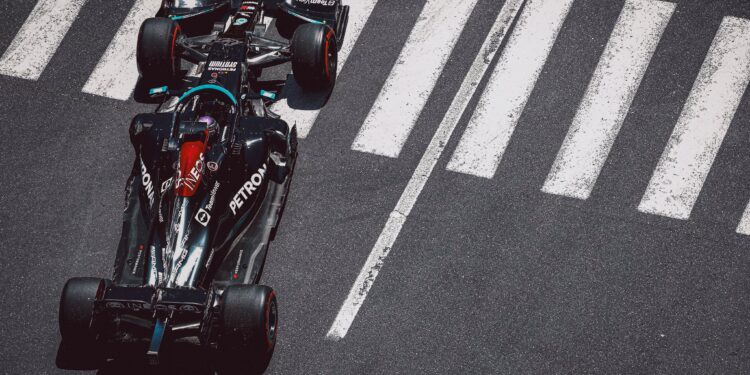 Azerbaijan Grand Prix – After a chaotic qualifying session which saw four red flags over the three sessions, Ferrari’s Charles Leclerc came out on top ahead of Sunday’s race.

Formula 1 returns to Baku for the first time since 2019 after missing out in 2020 due to the coronavirus pandemic. The modern street circuit is a fan favourite featuring long straights with good overtaking opportunities.

Ferrari looked quick again this weekend with Leclerc getting his second pole position in two races. Mercedes did look to be struggling and were languishing outside of the top three for much of the weekend. However, Lewis Hamilton did manage to put his W12 on the front row alongside Leclerc.

Championship rival Max Verstappen put his Red Bull in third with Pierre Gasly in the Alpha Tauri sister team close behind in fourth.

Lando Norris did set the sixth fastest time, but the McLaren driver was given a three-place grid penalty for red flag infringements and will drop to ninth.

Here is the starting grid ahead of the Azerbaijan Grand Prix.