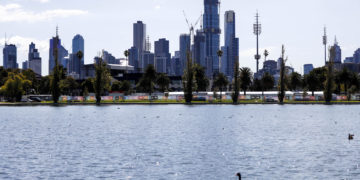 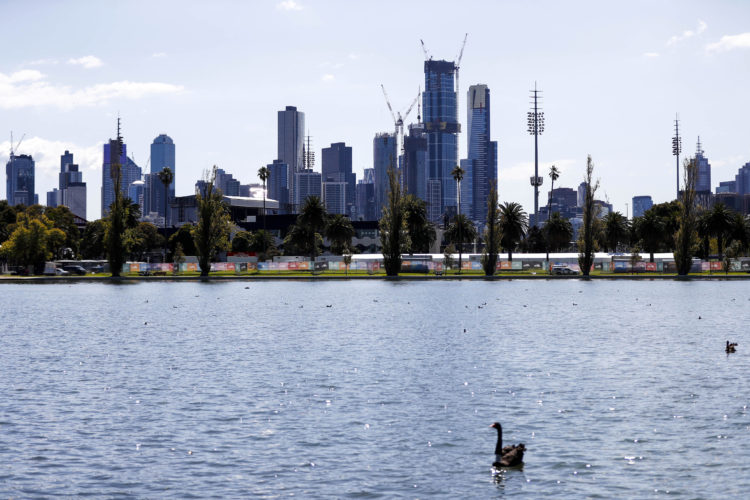 A 23 race Formula 1 calendar has been announced for the 2021 season, which excludes the Vietnam Grand Prix but retains Interlagos.. The provisional calendar for the 2021 FIA Formula 1 World Championship has been announced. After a tumultuous year in which F1 bosses had to turn to emergency stand-in venues and largely staying in Europe for a condensed schedule, the 2021 season looks much more like a normal season – albeit with a record-breaking 23 races on the schedule.

This calendar will now go before the World Motorsport Council for approval.

Curiously, the Vietnamese Grand Prix is not included. Having worked at breakneck speed to have a track in Hanoi ready for 2020, the race was cancelled due to the coronavirus and now is not included for next year. Also, despite strong rumours of a new track in Brazil being introduced, Interlagos remains on the calendar although is subject to a new contract being reached with FOM.

The season will kick off on March 21st at Australia’s Albert Park, before heading to Sakhir in Bahrain a week later. Two weeks later, Shanghai will return after being the first venue to be cancelled due to the COVID-19 pandemic this year.

A late April slot is yet to be decided, while Catalunya and Monaco return in their usual May slots.

Azerbaijan, Canada and France are all scheduled in June, before Austria, Silverstone and the Hungaroring round off the first half of the season before the summer break.

The season will resume at the end of August at Spa-Francorchamps, forming a triple header with Netherlands and Monza to round off the European season.

Russia will kick off the end-of-season flyaways, at the end of September, before two double headers in October with Singapore and Japan making up one, and the USA and Mexico the other.

The Brazilian Grand Prix, the third last race of the year, will remain at Interlagos, with a new race in Saudi Arabia next before the final race of the year in Abu Dhabi.

“We are pleased to announce the 2021 Formula 1 provisional calendar after extensive conversations with our promoters, the teams and the FIA.” said F1’s Chase Carey.

“We are planning for 2021 events with fans that provide an experience close to normal and expect our agreements to be honoured.We have proven that we can safely travel and operate our races and our promoters increasingly recognise the need to move forward and manage the virus.”

“In fact, many hosts actually want to use our event as a platform to show the world they are moving forward.We are delighted to see Saudi Arabia become part of the scheduleandare equally excited to return to the venues we hoped to race at in 2020. We want to thank all our promoters and partners for their ongoing enthusiasmand collaboration and look forward to giving our fans an exciting season on the track.”