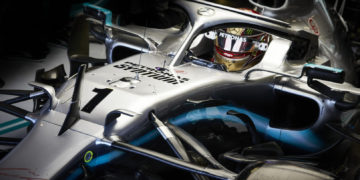 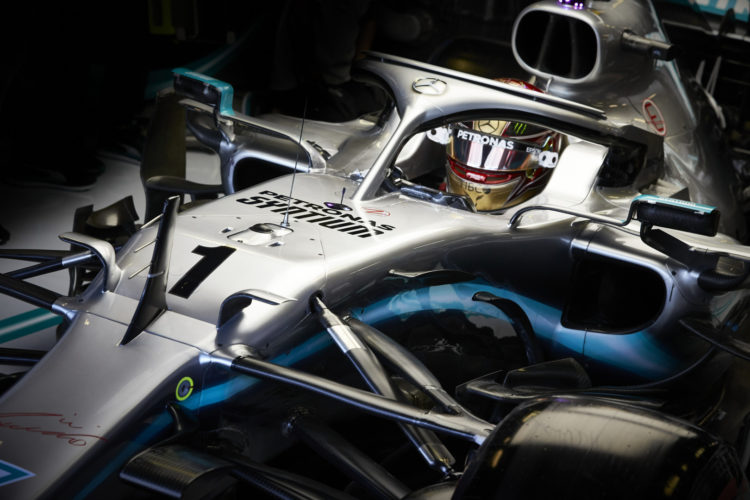 Check out the full entry list for the 2021 Formula 1 World Championship, including the teams, drivers and the race numbers used by each driver.

Below is the list of F1 entrants for the 2021 Formula 1 World Championship. There are ten teams racing in Formula 1 this year, with two drivers on each team. Each driver in Formula 1 has a permanent race number, chosen by them upon entry into the sport. Their number doesn’t change throughout their F1 career. Once a driver has chosen a number, that number will be reserved for them until their career is finished (a career is deemed to be finished once they have left Formula 1 for two consecutive seasons). The drivers choose between a number between 1 and 99. However, the number 17 was withdrawn after 2014 and can’t be used again. This was done as a mark of respect for the late Jules Bianchi, who raced with that number in 2014 before his passing. For 2021, several numbers re-enter circulation for new drivers to choose from. This is due to the two year rule, as outlined above. The following numbers are now available for use again:

Number 9 was also available again, and has been chosen by incoming Haas driver Nikita Mazepin.

Click here for the full 2021 Formula 1 calendar – this includes pre-season testing dates and each Grand Prix throughout the year.