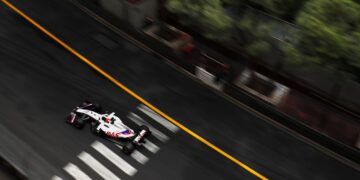 Known as the 'most important Saturday of the season' qualifying for the Monaco Grand Prix is vital due to the lack of overtaking opportunities in the race. 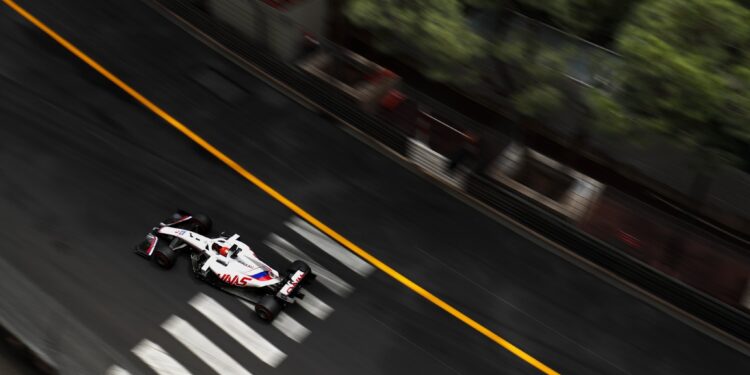 Formula 1 returns to the streets of Monaco for the first time since 2019 after missing out last year due to the coronavirus pandemic. Ferrari looked to be quick here all weekend bagging a 1-2 in Free Practice 2 (FP2) and local man Charles Leclerc getting pole at his home race.

Unfortunately, we were unable to see who could challenge him as the Ferrari driver crashed his Ferrari SF21 into the barriers exiting the Swimming Pool section. This accident brought out the red flags, ruining other drivers’ laps. None more so than Red Bull’s Max Verstappen who was looking to challenge Leclerc’s benchmark.

There were concerns that Leclerc’s accident had damaged his gearbox and, should the part need to be replaced, then Formula 1 rules dictate that he would’ve lost his pole. These concerns appear to be easing as Ferrari’s initial inspection reveals that the part doesn’t have any ‘serious damage’.

There are a few out of position cars ahead of tomorrow’s race. Mercedes’ Lewis Hamilton was out of sorts all weekend and qualified down in seventh place. Conversely, teammate Valtteri Bottas is up in third, and with a good strategy, could move forward.

Ferrari teammate Carlos Sainz was another driver disappointed with the red flag. The Spaniard believing he could’ve been on pole after looking quick throughout the whole session.

Sebastian Vettel starts a positive eighth in his Aston Martin; the four-time World Champion’s season demonstrating some signs of recovery. Meanwhile, fellow World Champion Fernando Alonso was knocked out in Q1 and could only qualify his Alpine in 17th. It’ll be a long afternoon for the Spanish driver.

Haas’s Mick Schumacher couldn’t take part in qualifying due to damaging his car in Free Practice 3 following a huge crash which halted the session.

Here is how the drivers line up on the grid for the first Monaco Grand Prix in two years.