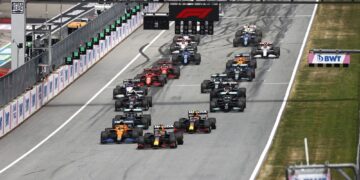 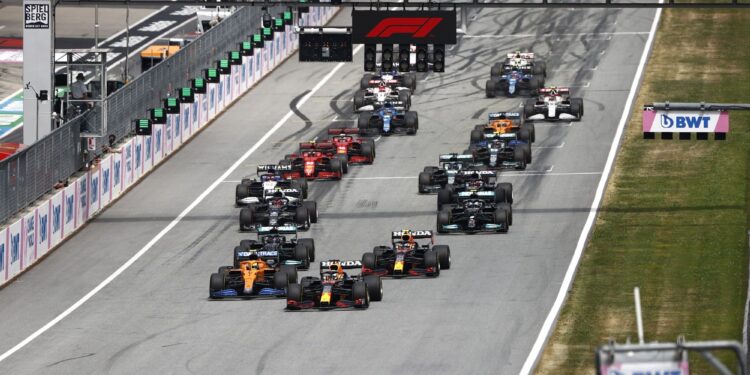 The provisional dates for the 2022 F1 calendar have been revealed with a total of 23 races.

The calendar, as revealed by RacingNews365.com, sees the return of Australia and China, as well as new race around the Hard Rock Stadium in Miami.

The 2022 season will open in Bahrain on 20 March before heading over to the new Saudi Arabia circuit in Jeddah one week later. Australia and China will form a double-header on 10 and 24 April and this will be the first time these countries have hosted Grand Prix’s since 2019.

F1 moves to North America next with Miami hosting its first Grand Prix at their new venue on 8 May. Spain and Monaco make a double header on 22 May and 29 May next with the Principality moving to a Friday, Saturday, and Sunday slot, opposed to traditionally hosting practice on Thursday.

Azerbaijan and Canada follow next for yet another double header on 12 June and 19 June with a triple header in July. Great Britain, Austria, and France or Imola on 3 July, 10 July, and 17 July.

Hungary and Belgium will follow on July 31 and August 28 with the usual summer break in between the two with Netherlands and Monza following Spa. Another triple header will follow with Russia, Singapore or Turkey, and Japan on 25 September, and into October.

The season will close in November before heading to Austin in the USA, Mexico, Brazil, and Abu Dhabi. No pre-season testing venues or dates have been confirmed as of yet.