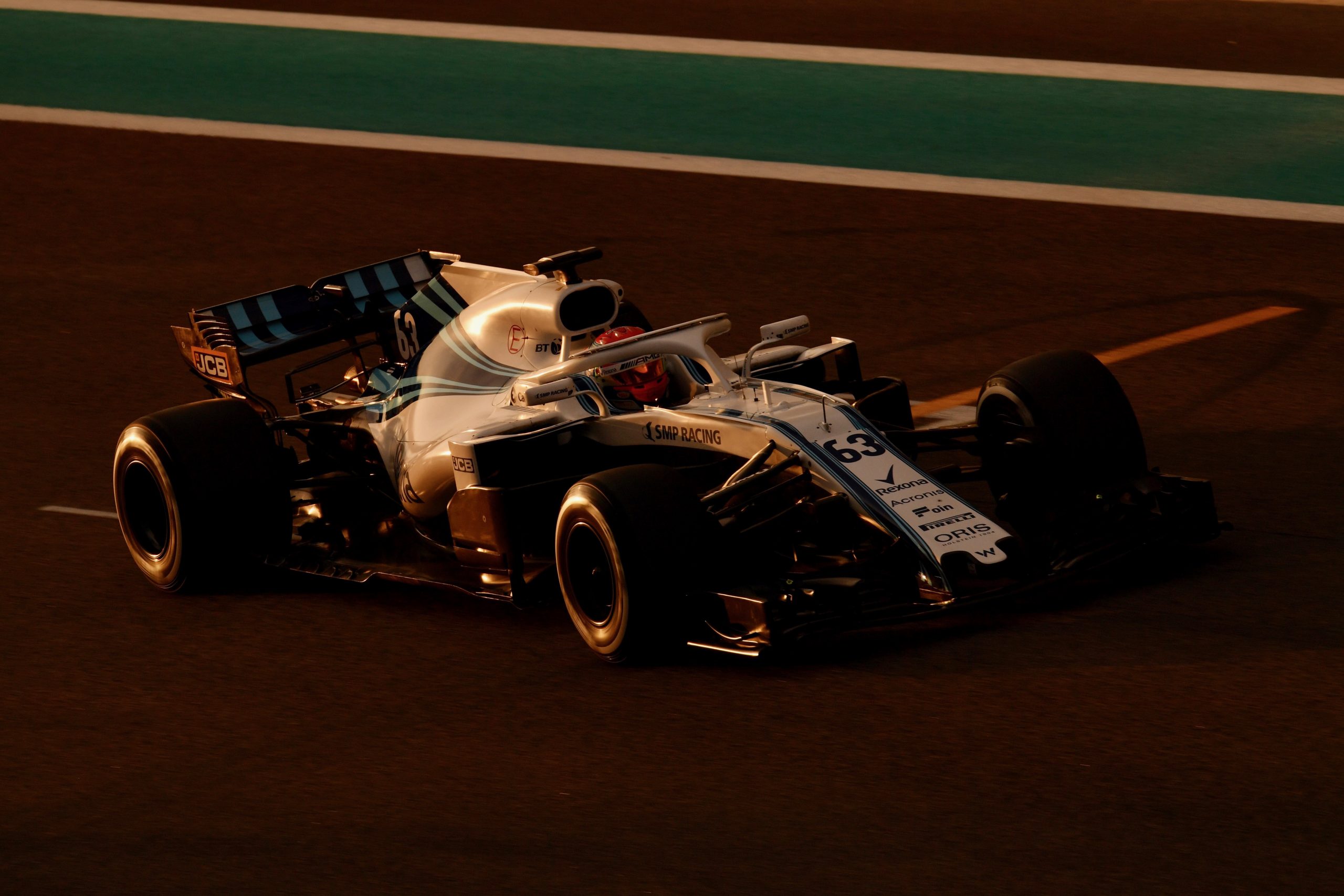 Abu Dhabi Grand Prix – Pirelli are bringing 4500 tyres to Abu Dhabi this weekend in preparation for the race, as well as an intense testing programme.


The final race of the 2019 season takes place this weekend at Yas Marina in Abu Dhabi, but that doesn’t mean the workload eases off for Pirelli. The tyre manufacturer is, in fact, facing one of the busiest periods of the year as it prepares for 2020 and the introduction of new compounds for next season.

Following the Grand Prix this weekend, the teams will carry out tyre testing for Pirelli on Tuesday and Wednesday next. This test will be made up of the 2020 prototype compounds. The teams will get 20 sets of tyres each, to run back to back assessments of the 2020 tyres against the 2019 compounds. Pirelli will select twelve of those compounds for each team, and will include some C3 & C4 compounds from the 2019 and 2020 range in order to carry out comparisons. Each team will be able to pick out the eight remaining compounds themselves.

A three day Formula 2 test will immediately follow, before Pirelli carry out the final scheduled tyre test for the 18 inch wheels that are to be introduced to Formula 1 in 2021. Mercedes will be carrying out that test, having been one of three teams to volunteer for the task during the summer. Renault and McLaren have both already carried out one of these tests. Formula 2 will also be testing the 18 inch tyres, as the bigger wheels will be introduced for the feeder series for 2020.

“Abu Dhabi marks the end of another very long season, but the work still continues for us after the Grand Prix, with a series of tests for both Formula 1 and Formula 2, using 13-inch as well as 18-inch tyres.” said Pirelli boss Mario Isola.

“In total, we’ll bringing around 4500 tyres to Abu Dhabi, for racing and testing: more than double the usual quantity. The two-day official F1 test after the race will be particularly important, as it gives a chance for the teams to compare 2019 to 2020 tyres in representative conditions and with specifically adapted cars for the first time. Before then, we have one final grand prix to complete. There’s a strong chance that we could see more lap records broken again over the weekend, with the teams now having maximised their knowledge of the 2019 tyres.”