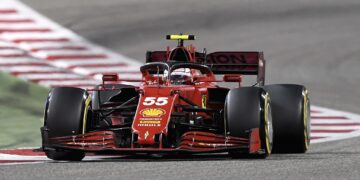 5 things we learned from Bahrain

5 things we learned from Bahrain 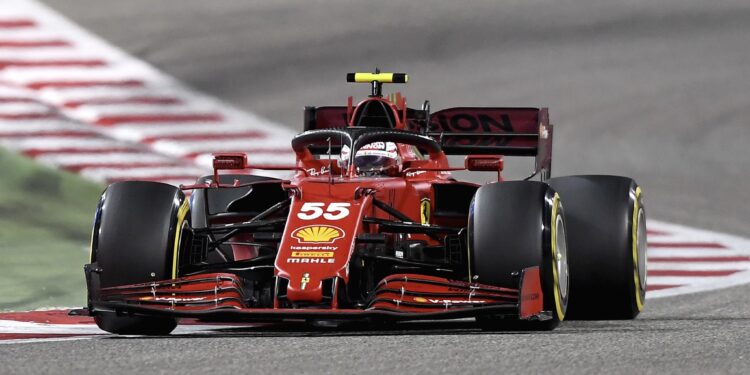 The new Formula 1 season is here and what a season we have in prospect! The 2021 season exploded onto the scene with a thrilling battle which saw Max Verstappen and Lewis Hamilton vie for the lead until the closing stages of the race.

Mercedes was clearly on the back-foot with Red Bull’s Verstappen taking pole by almost four tenths. But after a titanic duel in the desert, both on track and in the pitlane, Hamilton came out on top and really cemented his position as World Champion.

But it looks like it’s not going to be a walk in the park for the Briton. Here are five things we learned following the Bahrain Grand Prix.

It’s not a one-horse race

Red Bull seems to have upped the ante this season, really bringing the fight to the dominant Mercedes squad. Mercedes struggled during pre-season testing with both Hamilton and teammate Valtteri Bottas struggling for a good balance in the car.

The Red Bull looks a much more drivable beast in comparison, and this was proven in Bahrain where Verstappen topped all three practice sessions, as well as bagging pole position. Sergio Perez, who had to start at the back of the pack due to issues on the formation lap, managed to plow his way through the field to finish fifth.

But Mercedes didn’t look too far off in race trim with Hamilton managing to fend off a rampant Verstappen in the closing stages of the Grand Prix. This looks like the tug-of-war that we have been waiting for and will to and fro between the two teams all season.

McLaren best of the rest

The Woking-based squad has been working hard to get back to winning ways and their hard work has paid dividends. Fourth in the Championship in 2019, following by bagging third in 2020, the team has been going from strength to strength since Zak Brown took the reins in 2018.

In testing the Mercedes powered MCL35M looked solid and reliable, and the team carried on that form in Bahrain. Both cars got through to Q3 in qualifying and a solid points finish from both drivers sees the team lie in third in the standings so far.

An early tussle with the quick Alpha Tauri of Pierre Gasly damaged Ricciardo’s floor and he struggled to do better than seventh. However the team will be satisfied with the result and look like they’re knocking on the door of the podium positions.

Vettel needs to shake his demons

We arguably haven’t seen the same Vettel who won four World Championships since his race-ending off from the lead at the 2018 German Grand Prix. There have been flashes of brilliance, but several mistakes and underwhelming performances since that fateful Sunday afternoon.

A lot of this was due to an underperforming Ferrari, the team enduring their worst season for 40 years last season. But the German was largely outclassed by his younger teammate Leclerc and was replaced by McLaren driver Carlos Sainz for 2021.

Joining Aston Martin gave Vettel the chance for a fresh start at a proven race-winning team. However, the British team has struggled with its car, both in testing with reliability and speed in race trim.

In Bahrain, Vettel got knocked out in Q1 in qualifying and had to start from the back of the grid having received a five-place grid drop for setting his fastest time under yellow flags. The German didn’t fare better in the race; the driver started well, but a collision with Alpine’s Esteban Ocon saw him finish in 15th, behind George Russell’s Williams.

With five penalty points accrued from last weekend alone, Vettel will need to get his groove back quickly before Lawrence Stroll, Aston Martin team owner, starts to get frustrated with his star signing. 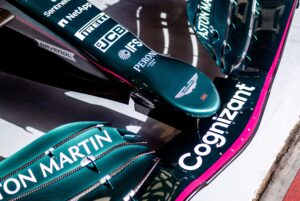 The Scuderia endured a torrid season in 2020 going from race winning team to one that was struggling to score a podium. This was all due to an engine loophole that Ferrari is alleged to have found concerned with fuel flow.

With that potential advantage not available to them, the team struggled throughout the season and had their worst for 40 years. There were some highlights, including a surprise podium or two for Charles Leclerc, but sixth in the Championship is just not where Formula 1’s oldest team expect to be.

In Bahrain, Leclerc and new signing Carlos Sainz looked like real contenders with McLaren and Alpha Tauri. A feisty Leclerc even got the best of Mercedes’ Valtteri Bottas at the start.

With Sainz finishing in eighth, just a second behind Daniel Ricciardo’s McLaren, and Leclerc a little up the road in sixth, the team will have a spring in their step heading home to Italy in their backyard at Imola.

Haas are in for a long season

The Haas team entered Formula 1 with a different model than the other teams and outsource much of their car design and manufacture. It’s a model that looked like it was working with the team immediately hitting the mid-field when they first entered the sport back in 2016.

2020 was tough for the team finding themselves towards the back of the grid regularly. With a grand total of three points and ninth in the Constructors Championship, the American outfit decided to go with an all-new lineup for 2021.

F1 rookies Mick Schumacher and Nikita Mazepin have struggled with the VF-21. Mazepin’s race lasted just three corners when he lost control on the kerb plowed his car into the barrier. Schumacher had an almost carbon copy of his teammates’ incident but managed to keep it out of the wall and finish the race, albeit last and a lap down.

Team Principal Guenther Steiner has admitted that the team will not be developing their car throughout the season; what they have is what they will race come Abu Dhabi at the end of the season. It’s going to be tough for their drivers and will surely be a character building year for them.