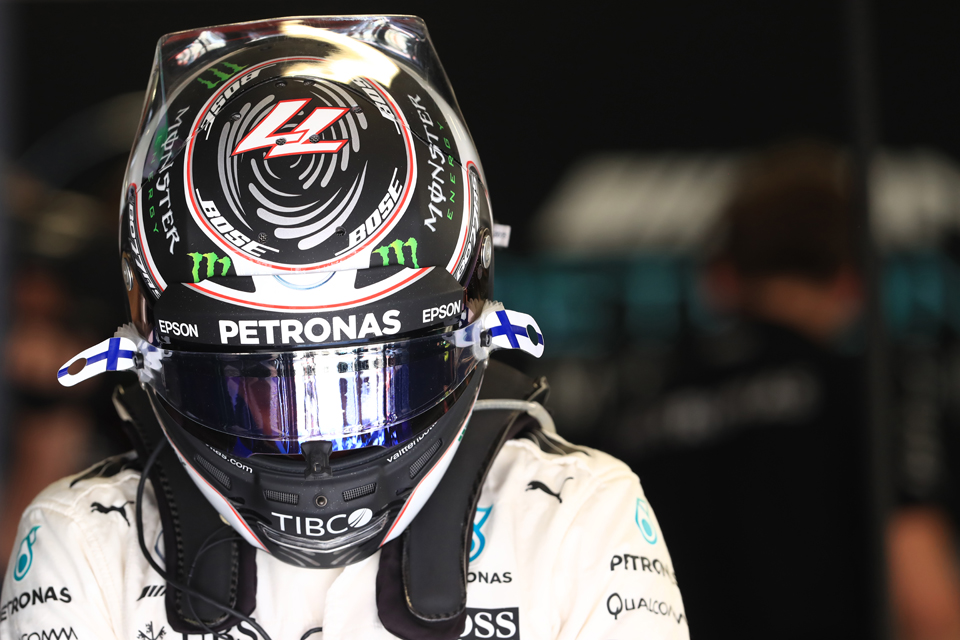 Mercedes’ boss Toto Wolff is yet to discuss contract talks with Valtteri Bottas regarding an extension to the Finn’s current deal.

Following reigning world champion Nico Rosberg’s shock retirement at the end of 2016, Valtteri Bottas was brought in to Mercedes on a one-year deal.

With Valtteri Bottas claiming two wins in 2017 and sitting just 23 points behind championship leader Sebastian Vettel, Wolff was asked if he believed a contract extension was inevitable.

“That’s why after Budapest – where hopefully we’ll have a good race again – we’ll contemplate what each party wants and what’s right or wrong for the team.”

Valtteri Bottas added that he expects discussions to begin during the summer break, which is after the next race in the championship – the Hungarian Grand Prix.

“We are coming to the middle of the season, the August break will be here soon, so hopefully discussions will start then.

“We’re not going to hear anything for the next few weeks. The main target is to have a long-term relationship with the team. That’s what I want.

“We’ll have to wait a few more weeks and see how things go.”