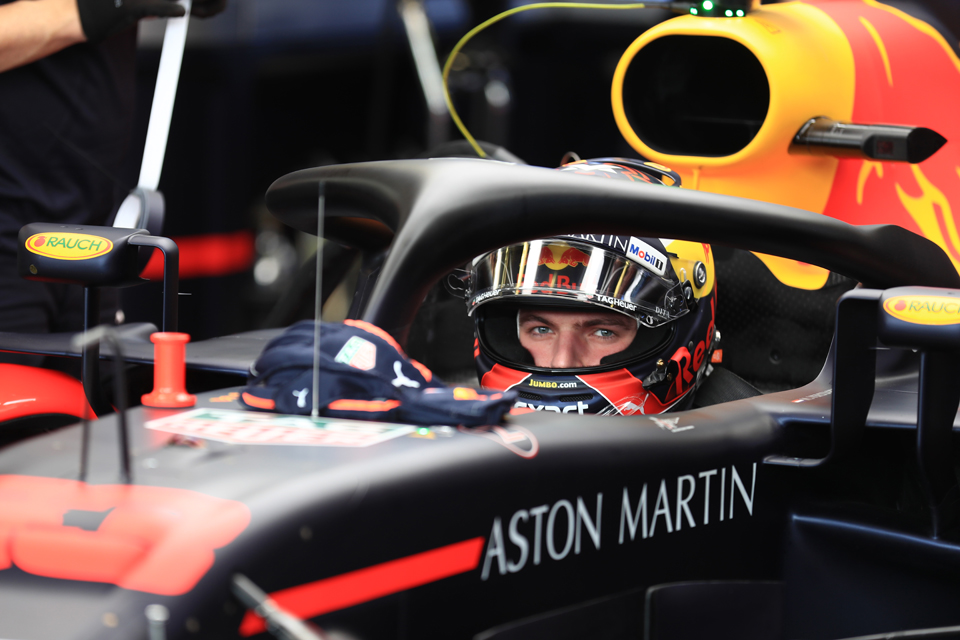 Verstappen: It’s easy for Lewis to blame the younger driver

Verstappen: It’s easy for Lewis to blame the younger driver

Chinese Grand Prix – Max Verstappen believes his age has made him an easy target following his collision with Lewis Hamilton at last weekend’s Bahrain Grand Prix.

The Red Bull driver collided with Hamilton on the exit of turn one in the opening laps of the race in Sakhir, sending Verstappen into an early retirement.

The stewards concluded that “no further action” was necessary after the incident.

Following the Bahrain Grand Prix, Hamilton suggested that more respect was needed between drivers and that Verstappen’s much younger age may affect his decision-making abilities.

Speaking ahead of the Chinese Grand Prix, Verstappen responded by saying he didn’t feel the need to change anything about his driving approach.

“It’s simple and easy to blame the younger driver. That’s the only way I can see it. There is no reason for me to change anything,” said Verstappen, who is 13 years younger than Hamilton.

“I might have a talk with [Lewis], it depends if it’s really necessary. Why should I change something? I don’t think I did anything wrong in terms of my approach. I was just trying to overtake a car and I think it was a fair chance. I went for it.

“That’s racing – sometimes it works, sometimes it doesn’t. You can say whatever you like about the incident. I had fair shot at it, it was nothing crazy, nothing risky but unfortunately this time it didn’t work out.

“Looking back, in Mexico last year it did work out, this time maybe we didn’t give each other enough space. That’s racing.”