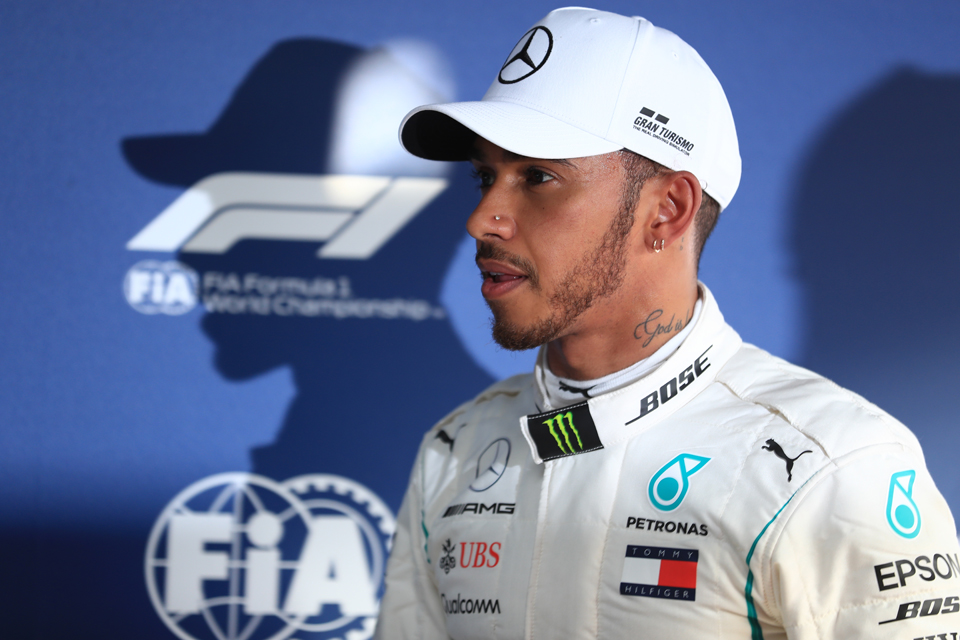 Chinese Grand Prix – Lewis Hamilton has cleared the air with Max Verstappen following their collision and post-race comments at the Bahrain Grand Prix.

The pair collided in the early stages of the race in Sakhir, putting Verstappen out of the race and prompting Hamilton to refer to his fellow competitor as a “d***head”.

The war of words has continued since then; Hamilton suggested that Verstappen lacked maturity, whilst Verstappen responded by saying that it was “easy” for Lewis to blame a younger driver.

However, the debate appears to have settled after the pair were seen shaking hands and conversing at an autograph signing session.

When asked about Verstappen’s latest comments, Hamilton revealed that he had apologised to Verstappen when he shook his hand.

“I generally do my talking on the track. After this incident I didn’t,” Hamilton said.

“But I just saw Max for example just now. I think it’s always good to show respect. More importantly, being that I’m the older driver, I felt that it was important that I went to him.

“So just as we were just signing just now, I just shook his hand and I was like: ‘Look I’m sorry about the last race.’ Regardless of if it is his fault or my fault, it’s in the past.

“Hopefully, that sign of respect shows a lot and helps you turn the page and move forwards, racing each other and hopefully keeps respect between you as I think that’s important between drivers.”

When he was asked if Verstappen had said anything in reply, he added: “I don’t really know, there was a lot of noise, but he acknowledged me.”

Hamilton was then asked if he would change his approach to racing against Verstappen in the future: “I don’t think so. Look, I have a lot of respect for Max and I hope you can see that from the comments I’ve said about him in testing where he’s got great potential to be the champion.

“As we all know he’s such a talented driver. Jeez, I mean, I was in the same place when I was young, similar age, or older actually. But, still it’s such a learning process being with all the pressure, being in a top team.