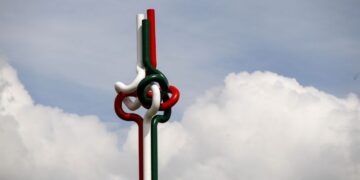 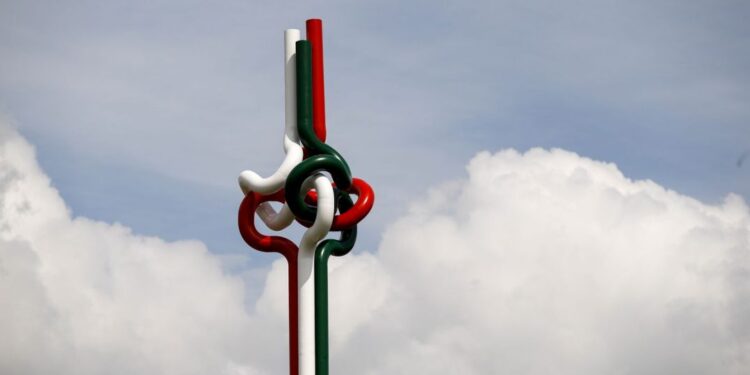 Championship contender Max Verstappen could only put his Red Bull in third, with teammate Sergio Perez hoping to pile the pression on Mercedes in fourth.

The interesting part of todays’ race will be the tyre choices that the front runners have opted for. Mercedes and Red Bull have switched tyres strategies. The reigning champions have gone for the more optimal medium compounds whilst Red Bull have elected for the softs.

This will surely be an advantage for Mercedes who will be able to run for longer out in front. Red Bull will need to get creative with their pitstops in order to find clear air.

Further down the drive, Pierre Gasly has regained some form from his disappointing British Grand Prix and put his AlphaTauri in fifth place on Saturday, he is ahead of both McLarens and Ferraris who are vying for third place in the constructors championship.

Carlos Sainz will be bitterly disappointed with 15th after crashing his Ferrari in Q2 and being unable to set a time. This will be a particular blow to the Spaniard as the Hungaroring is a difficult circuit to make a charge through the field.

However, with thunderstorms a threat half way through the race, anything could happen!

Here is how the grid lines up ahead of the Hungarian Grand Prix.