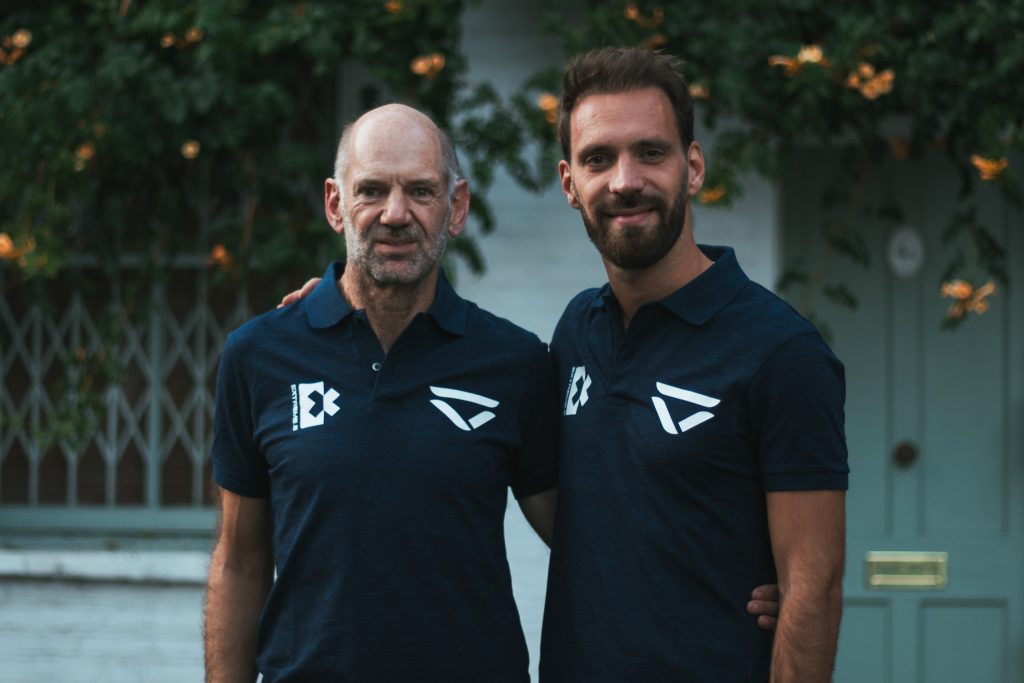 The fledgling ‘Extreme E’ series, which will begin in 2021, will use electric SUVs to race in off-road, remote parts of the world. The series concept was developed by the same people as behind Formula E, including the founder Alejandro Agag as well as current McLaren F1 sporting director Gil De Ferran.

With the e-SUV revealed at the Goodwood Festival of Speed, and a full testing programme confirmed for 2020, the series will host five events in 2021 with Greenland already confirmed as the first location. The Himalayas are also pencilled in while a desert, rainforest and Indian Ocean round are in the pipeline.

One team entering the series will be Veloce Racing, set up by the team behind Veloce Esports. A formidable management structure has been put in place, with two time Formula E Champion Jean-Eric Vergne one of the owners. Formula 1 designer Adrian Newey is involved too, while Darryl Eales (former CEO of LDC) and Andy Webb (former CEO of Marussia) make up the committee. Daniel Bailey, Rupert Svendsen-Cook and Jack Clarke, the men behind Veloce ESports have partnered up with Harrison Newey, Adrian’s son and successful racing driver in his own right, to become Veloce’s management structure.

“We are delighted to be announcing the launch of Veloce Racing, as well as confirming our place as a fully-fledged licensee entrant into Extreme E.” said Adrian Newey. “The series is an exceptional platform for drawing attention to the earth’s environmental challenges and driving change. Veloce will play an active role in as many of Extreme E’s legacy projects as possible to help re-generate the local environments.”

““We also believe that Hydrogen is a fuel source to be seriously considered for the future and we will take great pride in playing our part in encouraging Extreme E to adopt Hydrogen in its next generation Extreme E-SUVs.” 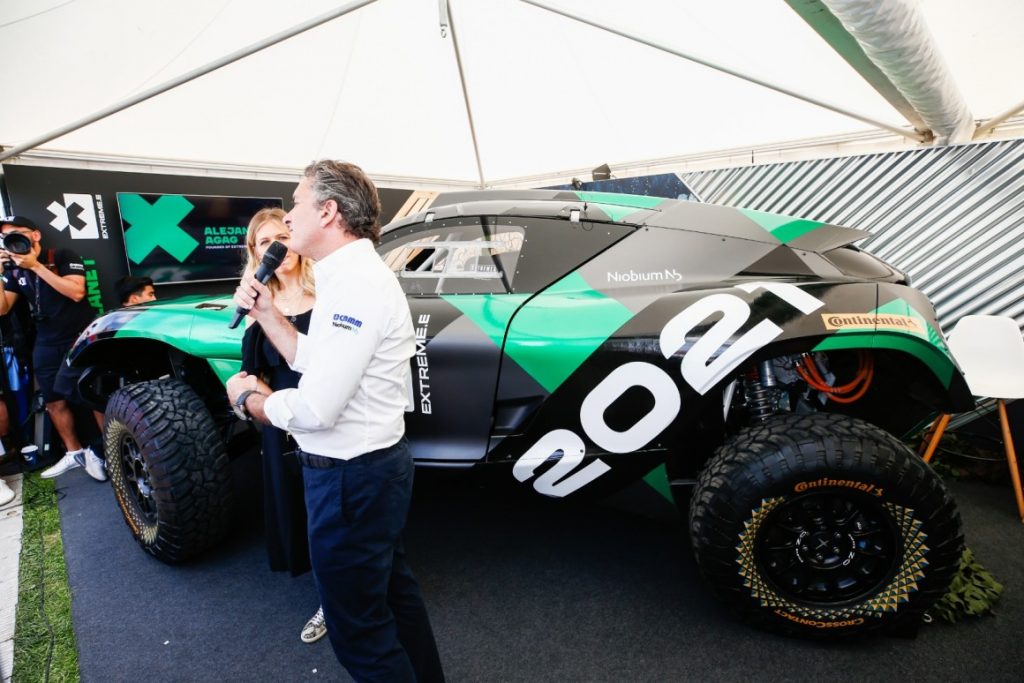 “The media model is in line with modern consumption and the content will be an exciting blend of live racing and documentaries to converge audiences in an unprecedented manner.“Everyone involved in Veloce Racing is extremely passionate about racing, competition and cutting-edge technology, as well as tackling environmental issues that face the world today, so we couldn’t be happier to be taking part in Extreme E – we can’t wait to get started!”

This means 2021 will be a busy year for Newey. Alongside his F1 commitments, he designed the Aston Martin/Red Bull Valkyrie which they will race at the Le Mans 24 Hours.

Jean-Eric Vergne, who has become one of the leading drivers in the electric age of motorsport over the past half decade, says he never questioned getting involved with Veloce: “I have always believed in the vision of Alejandro Agag and I strongly believe in the success of Extreme E. For me, it was clear I had to be involved in the series ever since I saw the concept, and together with my other co-founders we have worked incredibly hard to make this happen – we plan to be disruptive in our approach as we drive awareness to climate change.”

““I would also like to welcome Adrian Newey (Veloce Racing Lead Visionary) on-board. His expertise and outstanding career in the sport will no doubt bring unbeatable added value to our team. I had the privilege of working with Adrian when I was driving for Toro Rosso in F1, so it is a great pleasure to be reunited again to create something very special.”