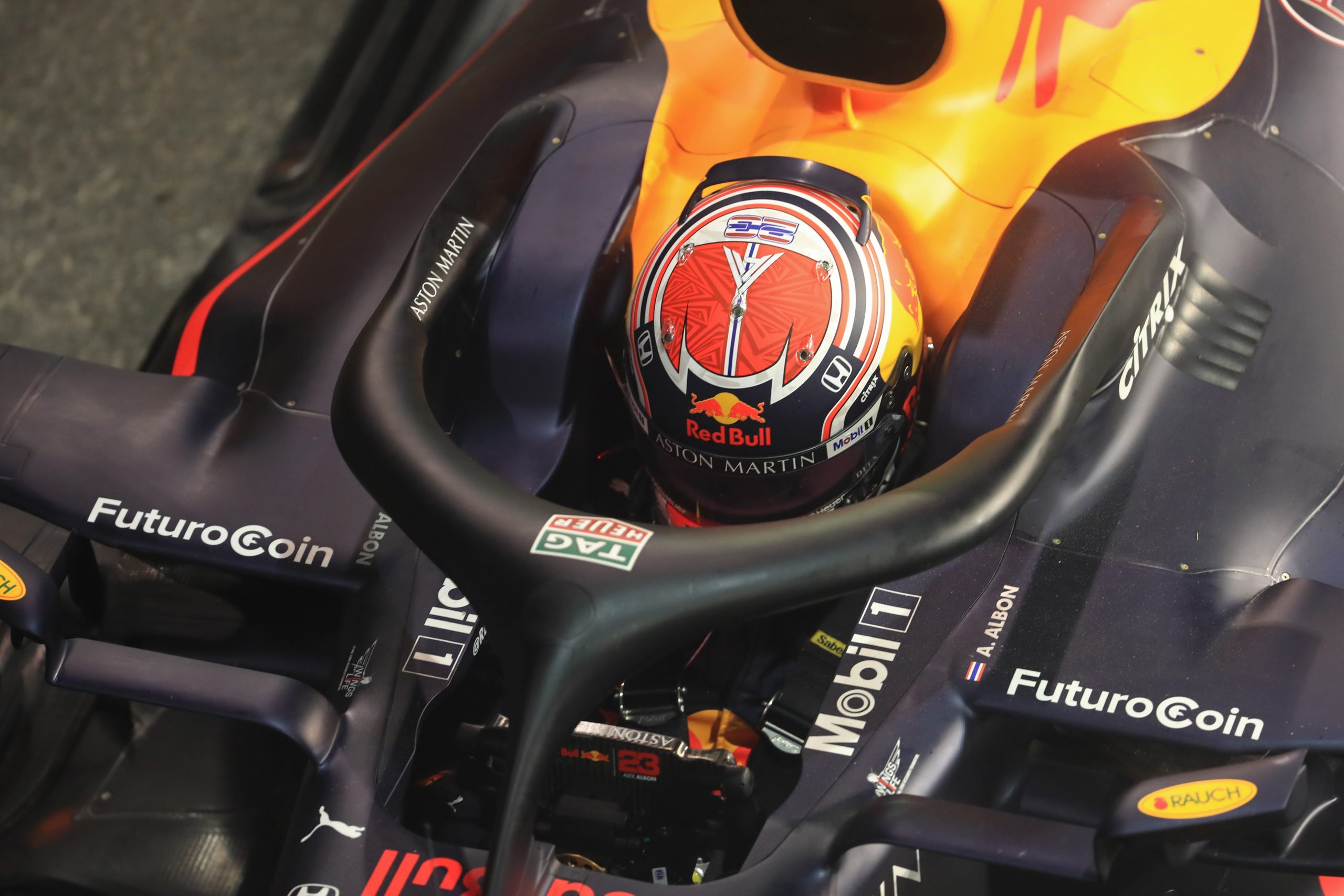 With teams and drivers met with very wet conditions to start the session, many were tentative to complete much running, especially with the weather forecast due to improve over the weekend.

The Ferrari drivers and most of the midfielders were active in the ‘full-wet’ conditions, but most of the field participated as the track improved to intermediate conditions.

Mercedes then deployed Valtteri Bottas as the sole representative at the sharp end of the timing screens, the Finn briefly took the lead whilst championship-winning team-mate Lewis Hamilton refrained from taking risks in this session.

With drivers then gearing up to complete slick-tyre times in the final five minutes, a crash for Albon at the final corner prevented anybody from improving their lap time. He lost the rear of the car under braking and skated straight on helplessly into the tyre barrier.

First on the timesheets, but last back to the pits for Albon 💥#BrazilGP 🇧🇷 #F1 pic.twitter.com/NSilJ1bsfQ

The track conditions still look a bit too damp for slick tyres, made evident by other mistakes from Max Verstappen and Daniil Kvyat.

The premature end to session meant Albon remained atop the standings, ahead of Bottas, Vettel and Leclerc.

McLaren’s Carlos Sainz finished fifth ahead of the Renault duo of Nico Hulkenberg and Daniel Ricciardo, with the Toro Rosso pairing of Pierre Gasly and Daniil Kvyat, and McLaren’s Lando Norris completing the top ten.

Due to their lack of track action, Verstappen and Hamilton finished the session in nineteenth and twentieth.

To view the result of the session, click here.