The Toro Rosso driver is set to receive what has been dubbed as a ‘spec 3’ Honda power unit and is likely to incur several penalties for doing so.

It is likely that the majority of the power unit components will be replaced, as was the case with team-mate Daniil Kvyat at the previous round in France.

Kvyat was initially given a new internal combustion engine, energy store, MGU-K and control electronics, which confirmed him as a back-of-the-grid starter. However, Toro Rosso then took a new turbocharger and MGU-H, in order to avoid bigger penalties later on.

Speaking ahead of the Austrian Grand Prix, Albon seemed unfazed by the penalties and said that Toro Rosso would simply put more focus into the long runs during practice.

“Obviously it’s not the same as a normal weekend when you have to focus on long runs but, as a team, we can focus a bit more on long-run pace, which is maybe what we struggled with in Paul Ricard,” said Albon.

“It’s not too bad, it means we just treat it like a test day. The first free practice sessions we’ll just do stuff that maybe we wouldn’t risk in another weekend, so it’s okay.”

Albon was involved in a strong recovery drive earlier in the season at the Chinese Grand Prix where, starting from the pit lane, he drove through the field and collected a point for finishing the race in tenth place. 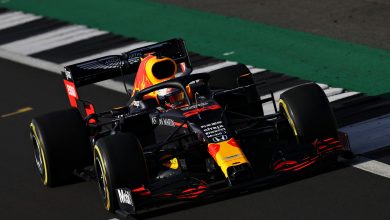 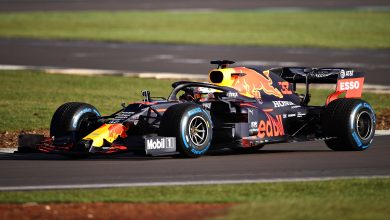 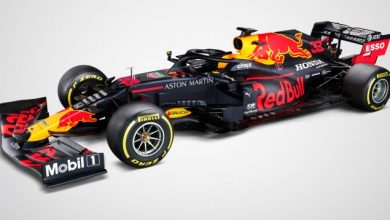