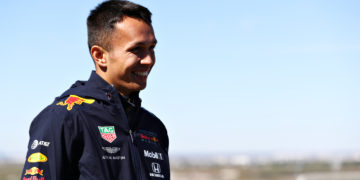 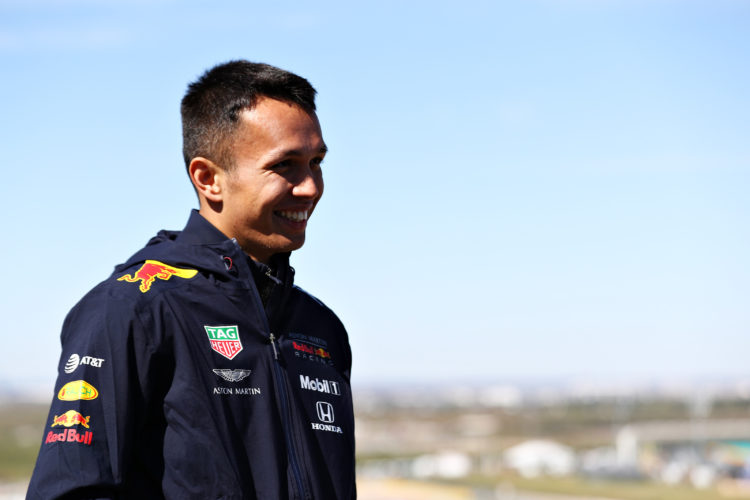 Red Bull Racing reserve driver Alex Albon will race in the DTM in 2021, with backing from Red Bull.

Alex Albon will be taking part in the 2021 DTM Championship, with backing from Red Bull. This race programme will go alongside Albon’s role as Red Bull Racing’s reserve driver.

Having been Max Verstappen’s teammate at the team in 2020 after stepping up from Toro Rosso midway through 2019, Albon struggled for form and pace throughout the season. As a result, Red Bull have opted to stand him down for 2021 and bring in Sergio Perez to add to their arsenal as they take on Mercedes in the final year of the current regulations and with Honda power.

Albon has been announced as taking part in ‘selected’ races in the German DTM Championship, although it’s yet to be announced which team or car he’ll be driving.

With Albon only taking part in selected races, the alternating driver has also to be confirmed. However, Red Bull have confirmed that their junior driver Liam Lawson will also be taking part.

“The DTM with a high-class field and GT3 sports cars is an interesting plarform and a real challenge, both for successful race drivers like Alex Albon as for our Red Bull junior driver Liam Lawson,” said Dr. Helmut Marko, Red Bull’s motorsport consultant.

Marko, a former Le Mans winner and Formula 1 driver, has a direct connection to the DTM, established in 1984, in which his team RSM Marko participated with Alfa Romeo and Mercedes between 1984 and 1989.

“Formula 1 drivers like Alex Albon, DTM stars like three-time champion René Rast, GT professionals and young talents like Liam Lawson – that is a high-class driver mix the way I would like it for the 2021 DTM season. It is also a perfect fit that ex-Formula 1 World Champion Jenson Button has already submitted an entry for the DTM with his team,” says Gerhard Berger, an ex-Formula 1 and DTM driver himself.

“Alex Albon is a young, ambitious driver and an outstanding gain for the DTM. My big goal is 20 cars with at least five brands, strong drivers and a battle for the title that goes down to the wire, the final race.”

Lawson is 18 years old and hails from New Zealand. He raced in Formula 3 with Hitech in 2020, ending the season in P5. He is set to move up to Formula 2 in 2021, racing with Hitech again. He took part in the post-season testing in Bahrain at the end of 2020.