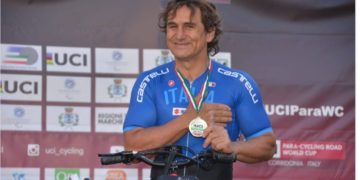 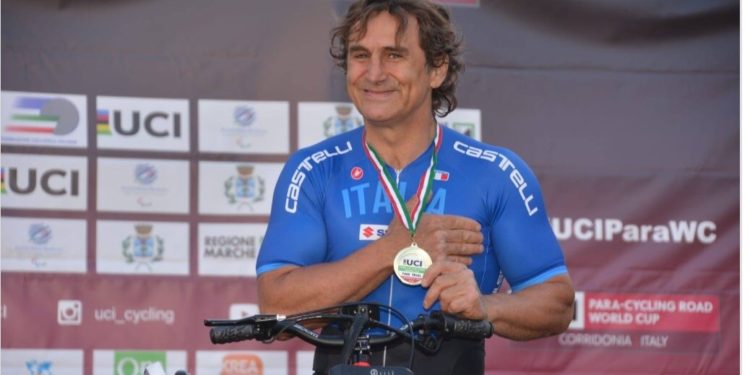 Alex Zanardi is reportedly able to talk to his family again after sustaining serious head injuries in a hand-cycling accident last summer.

In June last year Zanardi was participating in a hand-cycling race around the Tuscan city of Pienza when he was involved in a collision with a truck. Since then the Italian has undergone multiple brain surgeries, facial reconstruction and spent time in an induced coma.

“It was a great emotion when he started talking,” said Alemanno. “Nobody believed it. He was there! And he communicated with his family.”

Zanardi’s wife, Daniela Manni, told La Stampa that there is still a long way to go with the recovery: “Many are looking for me to find out how Alex is doing. Now he does things, although not always. There have been steps forward and steps back. It will be a long journey, but this love for him is moving.”

The Italian racer is no stranger to overcoming seemingly insurmountable odds, in 2001 Zanardi was involved in a crash in the American CART series, where he was a multiple championship winner, which saw him lose both legs and almost three quarters of his blood volume.

Two years following that life-changing incident, Zanardi was back in a race car and has competed and won in the World Touring Car Championship. As well as motor racing, the Italian turned to handcycling and has become an icon in the sport, winning multiple Paralympic, world championship and Ironman medals.