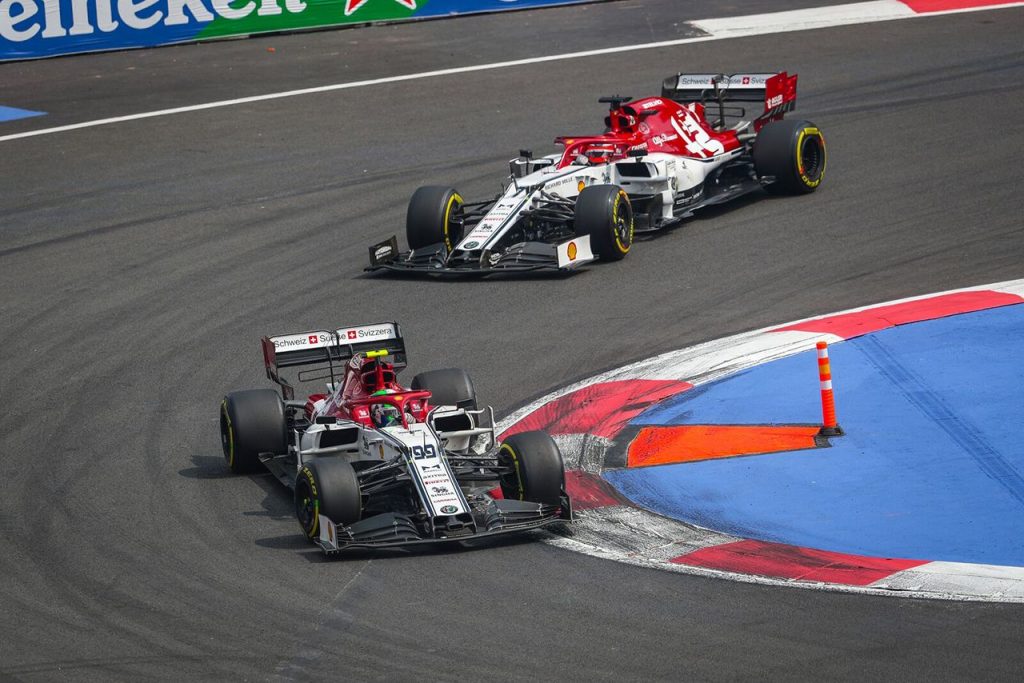 The FCA Group, owners of the Alfa Romeo brand, have confirmed they are holding talks with the PSA Groupe about merging together.

The long-term status of the deal between Alfa Romeo and the Sauber group of companies may be called into question as a result of confirmed talks between two automotive giants.

The FCA Group, owners of the Alfa Romeo brand amongst others like Fiat, Chrysler, Abarth, Jeep, Dodge and Lancia, have confirmed that they are in talks about a potential merger between themselves and the Groupe PSA – PSA being the owners of Peugeot, Citroen, Opel, DS, and Vauxhall.

Rumours of a potential merger started earlier this week, with confirmation coming from both parties on Wednesday that they have opened talks.

Earlier this year, it appeared a similar merger between FCA and the Renault group could be on the cards, but this fell apart when the French government, shareholders in Renault, didn’t get on board with the deal. This was exacerbated by Nissan also questioning the move – the Japanese marque also owning a portion of the Renault group.

Peugeot and its associated companies have now moved to try working out a similar deal, with PSA CEO Carlos Tavares negotiating with FCA over a deal that would result in the merged companies becoming the third largest carmaker in the world – only behind Toyota and Volkswagen.

Alfa Romeo, as a car brand, are suffering on the sales front at the moment. According to the European Automobile Makers Association, Alfa sales in Western Europe stand at just 39,020 for 2019 – this is down 43.3% on last year.

It’s a tumultuous time for the FCA Group, meaning that the existing title sponsorship renaming deal between their Alfa Romeo company and the Swedish Longbow Finance-owned Sauber team may come under review sooner, rather than later. 2019 has been a frustrating year for the Alfa/Sauber team, with intermittent performance leaving them currently P9 in the Constructor’s Championship. The Alfa deal is currently in place until the end of the 2020 season.