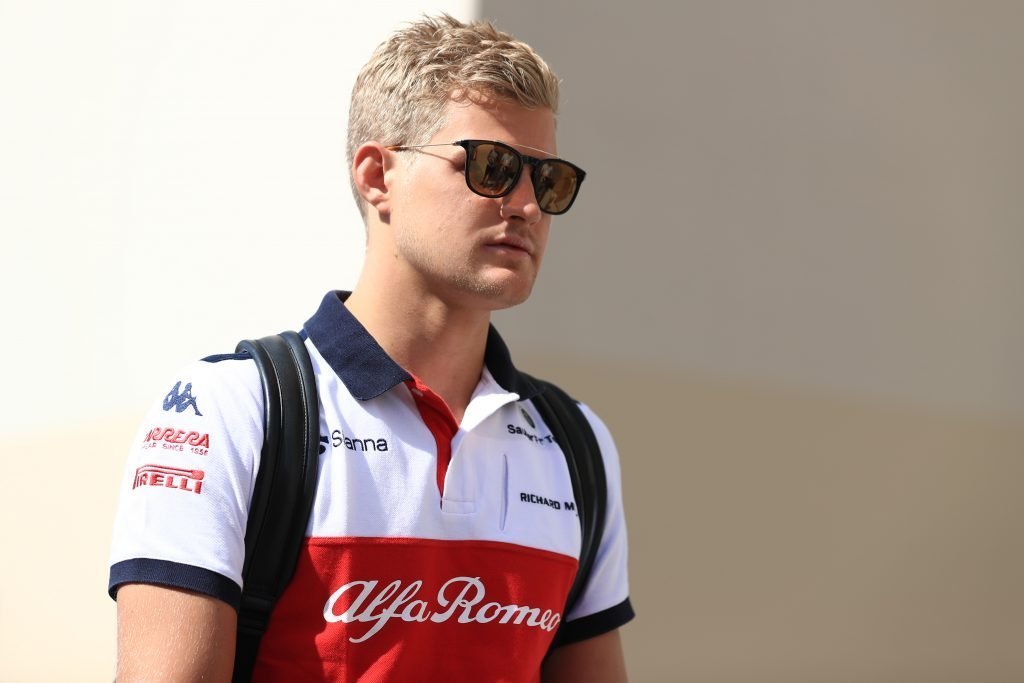 Belgian Grand Prix – Alfa Romeo have denied rumours that Marcus Ericsson is set to return to the F1 grid to replace either Antonio Giovinazzi or Kimi Raikkonen.

According to a report by Racer.com, Conor Daly is going to step into Ericsson’s #7 Arrow Schmidt Peterson car for the Grand Prix of Portland, which takes place on the same weekend as the Belgian Grand Prix.

This duly prompted suggestions that Ericsson, Alfa Romeo’s reserve driver, had been called up as in stand-in for either Raikkonen or Giovinazzi.

The Alfa Romeo team have since denied that a decision to replace a driver has already been made, saying that Ericsson will be in Spa-Francorchamps “as a reserve driver only”, and that there is “no replacement planned”.

The 28-year-old made 97 Grand Prix appearances from 2014-2018, racing for the Caterham and Sauber teams, taking a best finish of eighth place at the 2015 Australian Grand Prix.

Last season, he completed alongside Charles Leclerc in the first year of Alfa Romeo’s comeback into Formula 1, before being signed as their reserve driver for 2019.

He has since completed testing mileage for Alfa Romeo at the in-season test in Austria, so the Swede would already have some familiarity with the 2019, should he be called up as a replacement.

Racing in IndyCar for the Arrow Schmidt Peterson team alongside James Hinchcliffe, Ericsson took his first podium in just his eighth event, finishing second at the Detroit Grand Prix.

In the first twelve races into their partnership, Giovinazzi has been heavily outscored by team-mate Kimi Raikkonen, with the Finn leading 31 points to one.