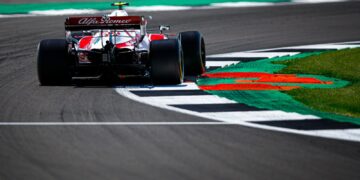 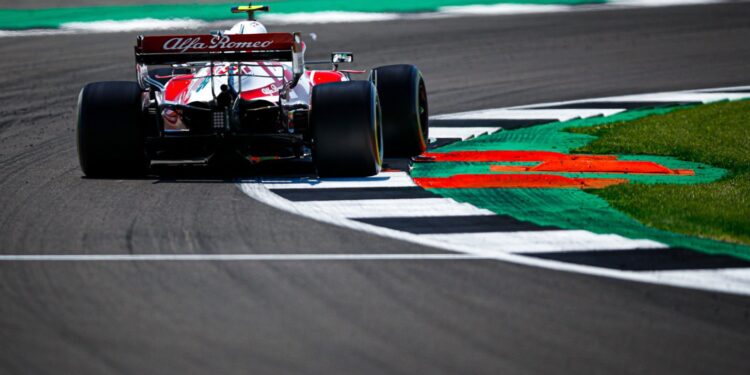 As reported via RacingNews365.com, the team is rumoured to field a brand new lineup, replacing current drivers Kimi Raikkonen and Antonio Giovinazzi for next season. The teams’ lineup has remained unchanged since 2019 and a refreshed driver pairing will tie in with brand new technical regulations for the 2022 season.

Bottas has had a long career in F1 having raced for Williams from 2013-2016, before joining the championship winning Mercedes from 2017 to present. The 32-year-old has scored nine race wins throughout his tenure at Mercedes, but has failed to see the top step of the podium so far this season. There has been mounting speculation about his seat at the Silver Arrows since George Russell replaced the COVID-hit Lewis Hamilton at the 2020 Sakhir Grand Prix. Whilst out-qualifying the Briton, Bottas was overtaken for the lead of the race before a pitstop mishap threw them both out of contention for the win.

Nyck de Vries is currently the test and reserve driver for Mercedes with whom he shared responsibilities with Stoffel Vandoorne. The 26-year-old was signed into the McLaren young driver programme from 2010 to 2019, and the Dutchman has since been racing in Formula E for the sports’ 2020/21 season having won the championship for the Mercedes EQ Formula 1 team. Whilst de Vries isn’t an obvious choice for Alfa Romeo, being tied with Mercedes, it is reported that a deal has been reached due to Mercedes boss Toto Wolff and Alfa boss Fred Vasseur having a long-standing relationship.

There are also rumours that Callum Ilott, the official test driver for Ferrari, and the test and reserve driver for Alfa Romeo throughout the 2021 season could race for the team. Ilott has appeared in two Free Practice sessions this season at the Portuguese Grand Prix and the Austrian Grand Prix.