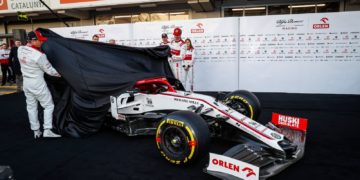 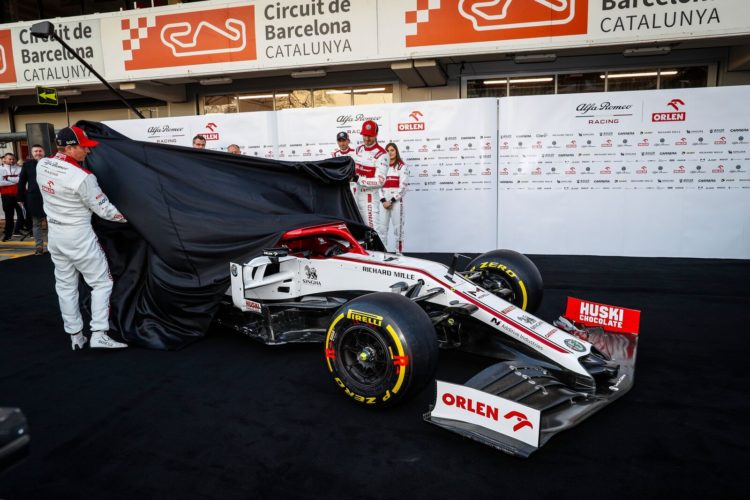 Alfa Romeo are set to travel to the capital of Poland, Warsaw, for the launch of their 2021 car.

The C41 will be revealed on the 22nd of February at the event in Warsaw, which has been chosen as the venue thanks to the Sauber team’s title sponsorship from Polish petroleum company PKN Orlen.

The exact venue and time of the unveiling are yet to be confirmed, but it’s expected to be livestreamed on the team’s social media channels.

The car will be designated the C41, which is unusual considering the 2020 car was the C39. The reason for the chassis designation skipping a number is due to the regulation cycle change last year. 2021 was supposed to be the first year of the new regulations, with initial work on the C40 beginning in 2019. However, with the rule change pushed out to ’22 due to the coronavirus pandemic, the new car for ’21 has been designated as the C41 with the C40 scheduled for next season.

The Sauber team are entering their last confirmed season as Alfa Romeo, with the naming deal with FCA only extended last year until the end of 2021. Kimi Raikkonen and Antonio Giovinazzi have both been retained for the season, their third season together at the team.