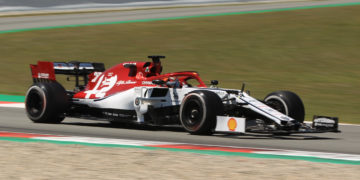 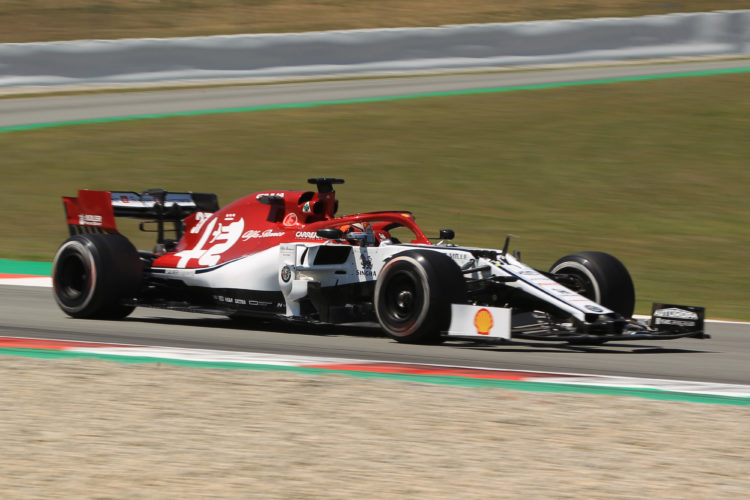 Alfa Romeo will field Callum Ilott at next month’s Young Driver Test in Abu Dhabi, marking another outing for the young British driver.

Callum Ilott will get another chance in Formula 1 machinery next month at the Young Driver Test in Abu Dhabi. The test, held after the Abu Dhabi Grand Prix at the Yas Marina Circuit, is specifically open for teams to run Young Drivers. These are defined as drivers who have taken part in two Grands Prix or fewer.

Callum Ilott, part of the Ferrari Driver Academy, has tested with Alfa Romeo before in 2019, and also took part in a test with Ferrari in the 2018 car two months ago. This was in preparation for a first practice appearance with Haas, another Ferrari customer. In the end, bad weather prevented him and fellow FDA driver Mick Schumacher from taking part in that session.

While Alfa have confirmed their driver line-up will go unchanged in 2021, ruling Ilott out of a race seat there, there’s still the possibility of a seat with Haas as both Romain Grosjean and Kevin Magnussen won’t be continuing with the American team. However, it’s more likely that Schumacher and Russian racer Nikita Mazepin will be taking those seats.

Ilott is a contender for the Formula 2 title, currently in P2 behind Schumacher. He says he’s looking forward to getting back behind the wheel of a Formula 1 car.

“I am really looking forward to being in the car again in Abu Dhabi and I am grateful to Alfa Romeo Racing ORLEN and the Ferrari Driver Academy for this opportunity.” said ilott. “Any chance to drive a Formula One car is important: it’s a way to grow my experience, not just in the cockpit, but also working with the team: the engineers and crew are among the best in the world and there is so much to learn from them, so I am going to make it count.”

Williams will field Roy Nissany and Jack Aitken at the test, while McLaren are expected to sit out the optional test.