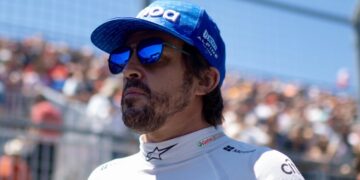 Alonso: Aston “seemed to want me” more than Alpine

Alonso: Aston “seemed to want me” more than Alpine 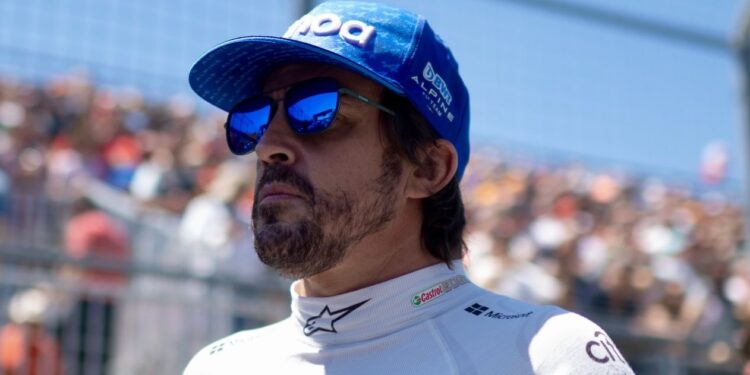 Belgian Grand Prix – Fernando Alonso said his choice to swap from Alpine to Aston Martin at the end of the year was a quick and “very easy” decision to make.

The two-time World Champion said that he had been in contract discussions with Alpine for months with the French team making Alonso feel they were more focused on his age than his abilities.

“When it seems that I have to be evaluated every year because my passport says whatever date of birth, it seems strange to me,” Alonso said. “Other teams think differently; they trust in my abilities and I’m happy for that.

“[With Alpine] we were moving around in different things and we were not maybe agreeing on the principles. It’s not only what you agree in terms of duration of the contract, it’s just also the trust that you feel and how you feel wanted in a place…It was always a strange feeling.”

Before the summer break, and the Aston Martin announcement, Alonso was asked about how his contract talks with Alpine were going and he replied that “when two parties, they want to agree on something, it takes 10 minutes.” He and Alpine were obviously not on the same wavelength given the protracted negotiations but when Aston Martin got in contact things moved much more swiftly and the deal was struck.

“I felt that it was the right decision to move to Aston,” Alonso revealed, “because they seemed to really want me and appreciate every performance that I was putting in in the last two years.

“For some months, I’d been chatting with [Alpine] about extending the contract, but nothing officially arrived and nothing officially happened. And Aston called me after Sebastian retired. If Sebastian probably continued, this would not happen, the move to Aston. They were very clear and very easy decisions from my side.

“I had the phone call from Aston after Sebastian announced that he was stopping at the end of the year. At that point we sat down and we got to this agreement. I think the project is very attractive. Obviously, there is a lot of investment going on in the last few years, a lot of new people came to the team, very talented engineers, designers, new facilities in Silverstone. So, I felt that it was a nice project for the future.

“They were extremely happy to join forces and to have this possibility to grow up together. And we felt that it was the right thing to do.”

After Alonso announced the news of his move, Aston Martin’s Team Principal, Otmar Szafnauer, revealed that the first he’d heard of his driver’s decision was the press release. The Spaniard said however that while Szafnauer might not have had prior warning, the news didn’t blind side others in the team as Alonso had taken the time to let the team bosses, who he had be in contract talks with, as well as his own team of mechanics and engineers know what was happening before anything was released.