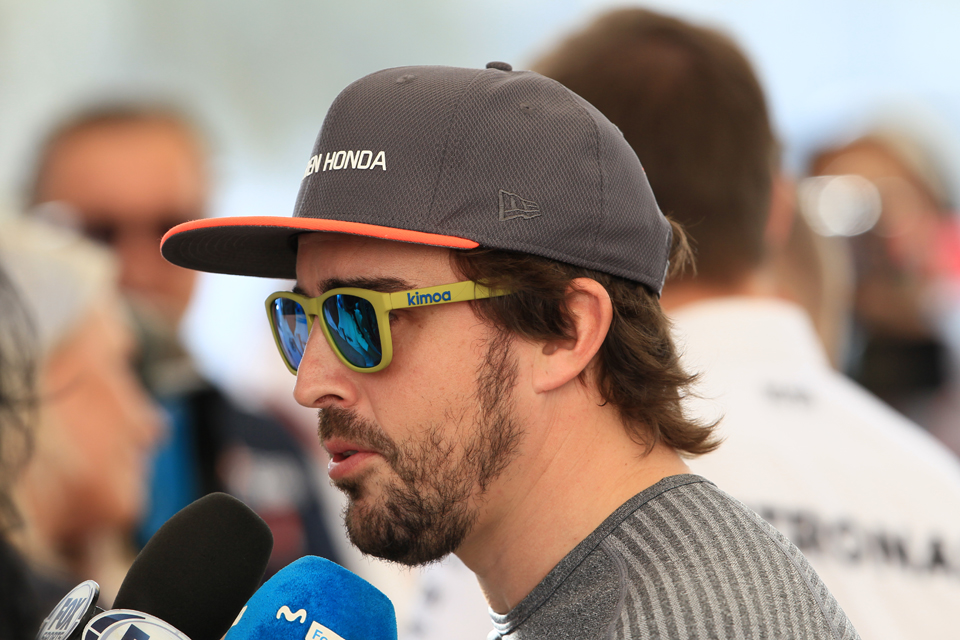 Fernando Alonso will make his Le Mans 24 Hours debut in 2018 as part of a larger racing programme in the World Endurance Championship with Toyota.

The Spaniard has been linked to a potential Le Mans drive for several months, having made his intentions clear to secure the Triple Crown of winning the Monaco Grand Prix, the Indy 500 and Le Mans.

After McLaren’s switch to Renault engines for 2018, a deal has been reached that will allow Alonso to race in all bar one WEC races – the Six Hours of Fuki as its October 21 date clashes with the United States Grand Prix.

Alonso missed the Monaco Grand Prix last year to compete at the Indy 500. He challenged for the victory before an engine failure put him out of the race.

“It’s no secret that Fernando has wanted to contest the Le Mans 24 Hours. And I think everybody within our organisation appreciates that a motivated, hungry and happy world-class driver such as Fernando is a formidable asset for any team in F1,” said McLaren Executive Director Zak Brown.

“Last year, we came to the joint decision to go racing with Fernando at the Indy 500 rather than at the Monaco Grand Prix. But we’ve always said that we would consider each opportunity on a case-by-case basis, and we both know that, in 2018, our core priority is success in F1.”