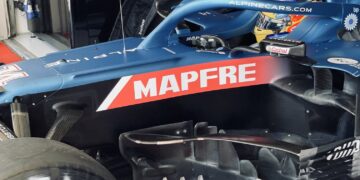 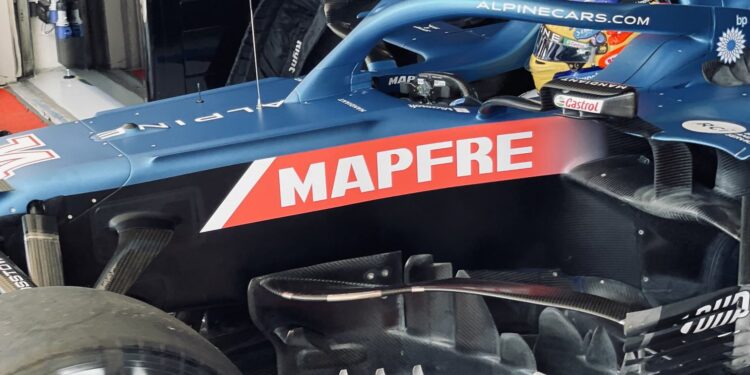 US Grand Prix – Alpine’s Fernando Alonso will start at the back of the gird following a powerunit change for the Spanish driver.

At the tail end of the season has brought with it a slew of reliability concerns for many of the teams, and Alpine have elected to swap all of Alonso’s powerunit components

The two-time world champion will take a new internal combustion engine, turbo charger, MGU-H, MGU-K, and energy store in the back of is AS512. Alonso will also swap out new control electronics and exhaust system, pushing the Spanish driver to nine for the season.

As a result, the Alpine driver will start at the back of the grid for the Grand Prix on Sunday.

Reliability has been a concern for other teams as three Mercedes powered cars, including Valtteri Bottas, George Russell, and Sebastian Vettel have all elected to take new components in the back of the their cars.