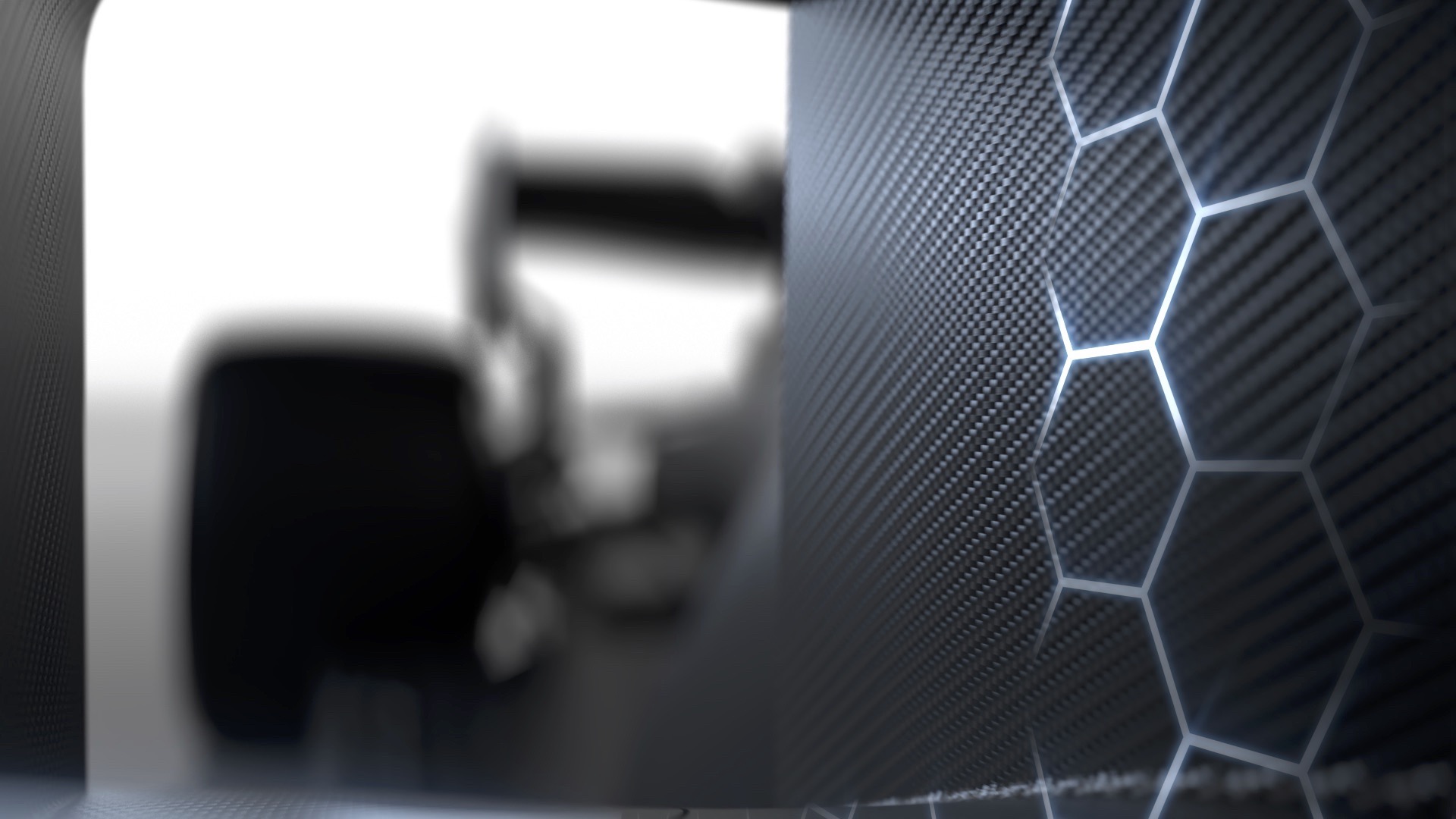 Alpha Tauri won’t continue to use the same naming system as Toro Rosso, meaning the new car will be given the designation ‘AT01’.

With the former Scuderia Toro Rosso team being renamed by parent company Red Bull for 2020, the junior squad will be named ‘Alpha Tauri’ from this season. This is to help promote Red Bull’s new clothing line of the same name.

The team’s entry name will now be ‘Scuderia AlphaTauri Honda’ with the team’s social media channels to be changed over on their launch day – February 14th.

The team will launch their new car using a new nomenclature as well. Gone is the ‘STR’ designation that the team used between 2006 and 2019 and, instead, the team’s 2020 challenger will be named the ‘AT01’.

This is the opposite to what other teams have done with recent rebrands, such as Racing Point. The former Force India changed from the VJM18 to RP19 in 2019, using the same numbering system – as did McLaren when they swapped from MP4 to MCL for the 2017 MCL32. Alfa Romeo haven’t changed a thing since the Sauber days, with their cars continuing with the same designation system to run with C39 in 2020.

The AT01 car is expected to feature a brand new livery design to reflect the move away from the Toro Rosso aesthetic, with the team hinting at a carbon black livery on social media.

The car will be launched at 8pm CET on February 14th, in a launch event at Red Bull’s Hangar-7 facility in Austria. Former Red Bull driver David Coulthard will host the launch, with race drivers Pierre Gasly and Daniil Kvyat at hand to pull the covers from the AT01.