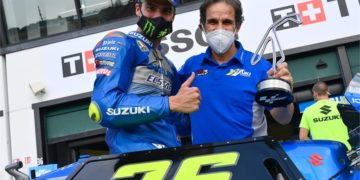 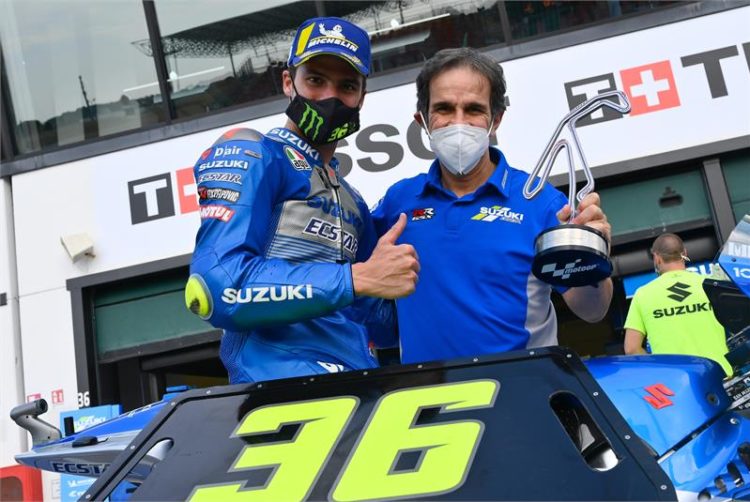 Brivio oversaw Suzuki’s successful championship win with Joan Mir last season, having been in charge of the team for the past seven seasons. Last week, Suzuki confirmed Brivio had departed the team as rumours swirled that he was set for a shock move to Formula 1.

Renault held a major event in Paris on Thursday, outlining the future plans for their marque. This included details of the new Alpine F1 outfit, but Renault CEO Luca de Meo and newly appointed Alpine CEO Laurent Rossi made no mention of Brivio joining the F1 team.

However, just a few days later, Alpine have now confirmed that he will be added to the team’s senior management as their Racing Director. There is still no word on who will replace Cyril Abiteboul as Team Principal.

Brivio will report directly to Alpine CEO Laurent Rossi, but his exact role and responsibilities are yet to be outlined.