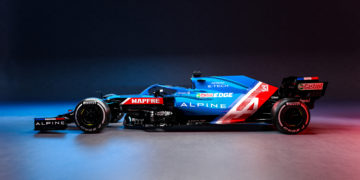 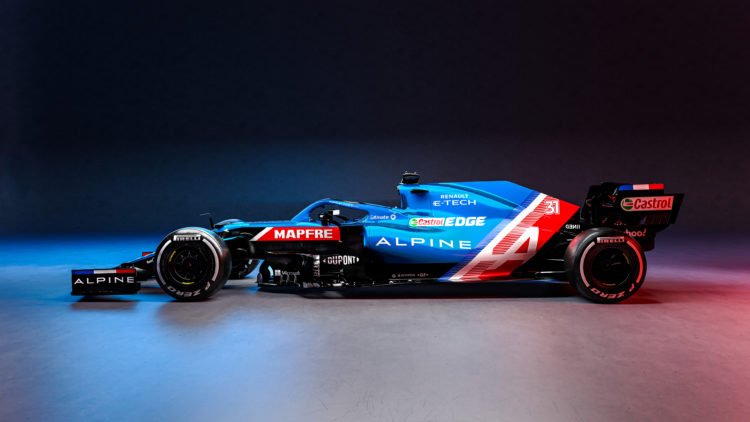 Alpine have taken the covers off their new A521, revealing a striking new colour scheme reflecting the brand’s aesthetic.

The former Renault team have been rebranded as Alpine for 2021, with Groupe Renault choosing to push their small, sporty brand as part of widespread organisational changes.

Having revealed an interim livery in January, Alpine have now revealed their new A521 with a striking colour scheme reflecting their brand. The A521 is a predominantly royal blue colour, with the Alpine emblem on the engine cover made of red and white.

Esteban Ocon was on hand at the launch, which was presented in interesting fashion as presenter Lee McKenzie appeared as a hologram to speak with French driver. Fernando Alonso, who joins the team for 2021, was not in attendance, as he continues to recover at home from jaw injuries he picked up in a cycling accident recently.