McLaren have confirmed that their recent signing, Andreas Seidl, will begin work at the team on the 1st of May.

Seidl is best known for leading the very successful Porsche LMP1 factory team in the World Endurance Championship but, with Porsche departing the series, Seidl elected to not go with Porsche into Formula E but instead look for a return to Formula 1.

Seidl previously worked in F1 with BMW, working with them on their engine partnership with Williams between 2000 & 2005 before becoming Head of Track Operations with BMW Sauber from 2006 to 2009.

According to McLaren, his appointment comes as the ‘latest step in the team’s F1 performance recovery plan and restructure, and part of McLaren Racing’s long-term strategy to return to F1 success.’

Following on from the departure of racing director Eric Boullier in 2017, McLaren have since appointed Gil De Ferran as Sporting Director and now Andreas in the role of Managing Director, effectively nullifying the racing director position. Both men will report directly to McLaren CEO Zak Brown.

McLaren Racing has today confirmed that Andreas Seidl, recently appointed as Managing Director, McLaren F1, will begin work on 1 May 2019.

“We’re delighted that Andreas is able to join the team on 1 May.” said McLaren CEO Zak Brown. “This enables us to continue the momentum of our recovery plan and we’re looking forward to welcoming him to McLaren.” 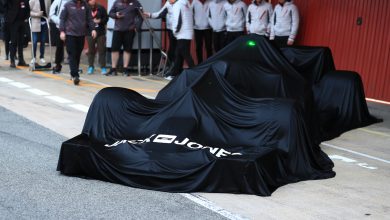 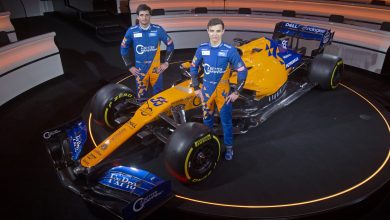 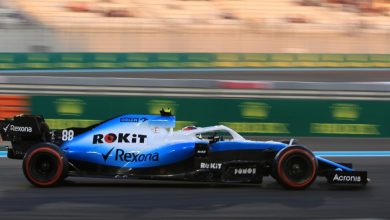