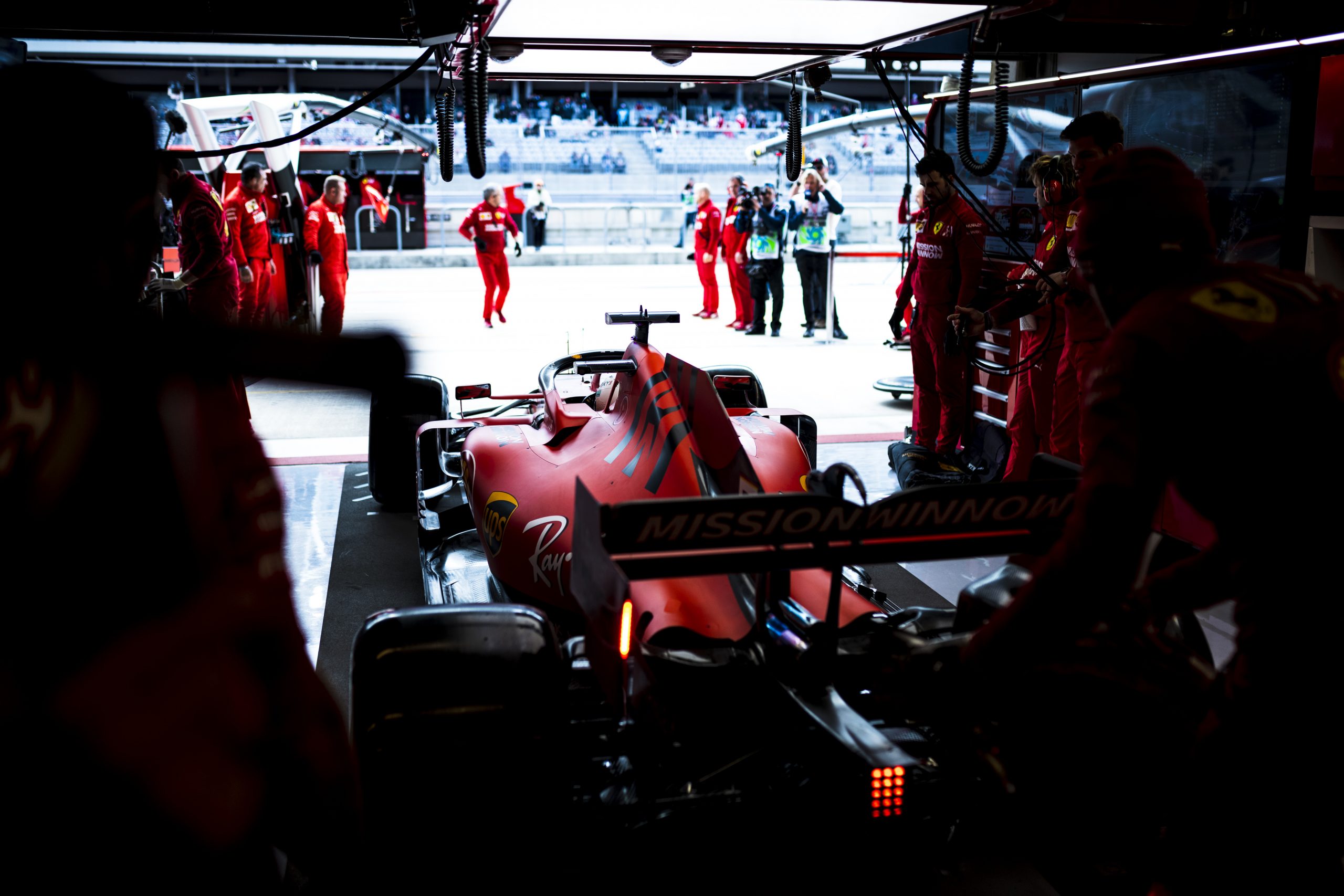 Brazilian Grand Prix – The FIA has issued another power unit related technical directive ahead of this weekend’s race at Interlagos.

Following the technical directive TD 35/19 which was handed out to teams ahead of the United States Grand Prix, the FIA has issued another one TD 38/19 ahead of this weekend.

According to Germany’s Auto Motor und Sport, this directive outlines that no flammable liquids from the intercooler, air intakes or ERS systems are permitted into the combustion chambers. The prior directive was a clarification regarding the fuel flow rate measurement, and was issued following a request for clarification from Red Bull Racing.

These clarifications are being made in response to other teams requesting such from the FIA and are being made as a means of ticking off theories of how Ferrari made large power gains over the course of the season.

The first theory to be tested was the fuel flow measurement, in which Ferrari were hypothesised to be timing injection of extra fuel in between the measuring points of the fuel flow sensors – thus going undetected. Red Bull were able to replicate the theory using electrical pulses, which is why they then requested clarity on whether it was legal or not.

The FIA has issued this fresh directive of its own accord, and refers to a prior directive which states oil cannot be used outside of the combustion chambers.

Following the 35/19 directive, Ferrari missed out on pole position by 0.012 seconds in qualifying in the US – their first time to miss out since the summer break. Any chance of evaluating their race pace was stymied by a suspension failure early in the race with Sebastian Vettel, while Charles Leclerc’s anonymous run to P4 was inconclusive as he ran an old, used Spec 2 engine after a power unit failure in FP3. He also had tyre woes, leaving him almost a minute behind at the chequered flag. Ferrari’s performance following that technical directive convinced Max Verstappen of the team’s guilt, as he told Dutch media “This is what happens when you stop cheating”.

Leclerc will be fitted out with a fresh Spec 3 for Brazil, taking a grid penalty as a result. But, with Interlagos’ third sector being a non-stop, power sapping pull up a hill before a dive down across the start/finish line, power will be a premium.

Ferrari’s straight line speed advantage has been patently obvious on several occasions this year, and appears to be at its greatest in qualifying modes. That huge advantage is considerably smaller in race trim, with Ferrari usually eclipsed by Mercedes in race pace. However, their starting positions mean they have been able to hold on to claim victories at Spa, Monza and Singapore. The fuel flow measurement theory does, on paper, align with the circumstances of Ferrari’s straight-line speeds in that it couldn’t really be used in the race as a result of not being able to refuel and only being able to carry a maximum of 110kg for the race distance.