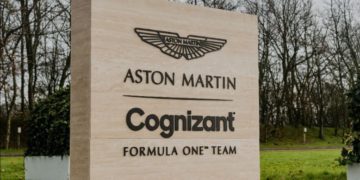 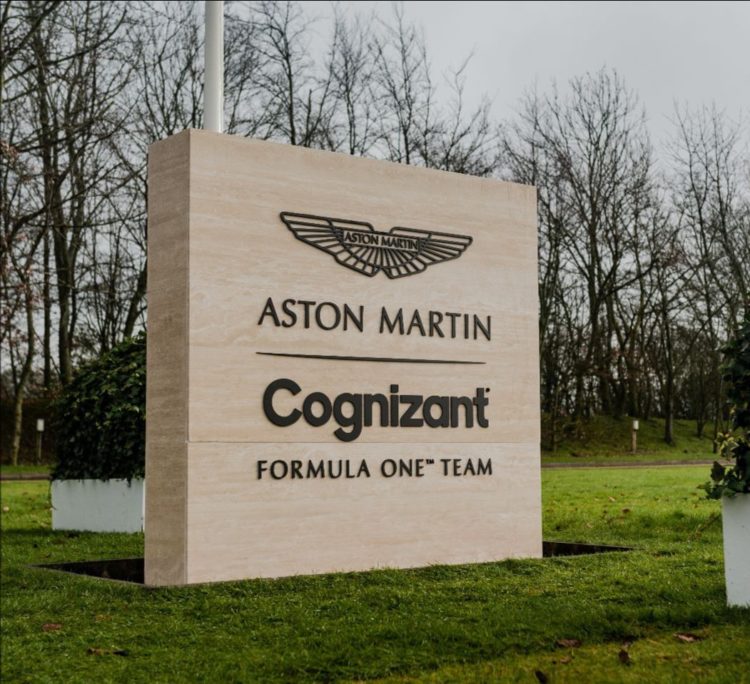 Aston Martin have confirmed that American IT company Cognizant will become their title sponsor for the 2021 F1 World Championship.

Aston Martin, now a factory team in Formula 1 after Lawrence Stroll purchased controlling shares of the company in 2020, have announced a new title sponsor for their ‘debut’ season.

Cognizant, an American multinational IT brand, have signed up with the former Racing Point team, with the team’s formal name becoming Aston Martin Cognizant Formula One Team for 2021.

Aston say that Cognizant will play a key role as a partner rather than purely sponsorship. The ‘multi-year’ deal will see Cognizant supply the Silverstone-based team with the ‘best IT infrastructure and software solutions on the market’.

The deal also seems to confirm that former primary sponsor BWT have been replaced, although this is yet to be formally announced.

The team say that the team’s new look livery will be revealed at a special event at Aston’s HQ in Gaydon in the UK at some point in early March. The car itself will be an evolution of the Racing Point RP20, as Formula 1’s regulations remain broadly similar for this season.

The website also included the first pictures of new signing Sebastian Vettel and Lance Stroll kitted out in green.