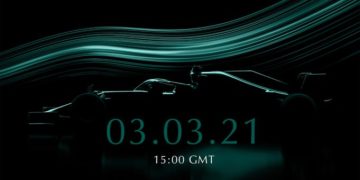 Aston Martin to launch new car on 3rd of March

Aston Martin to launch new car on 3rd of March 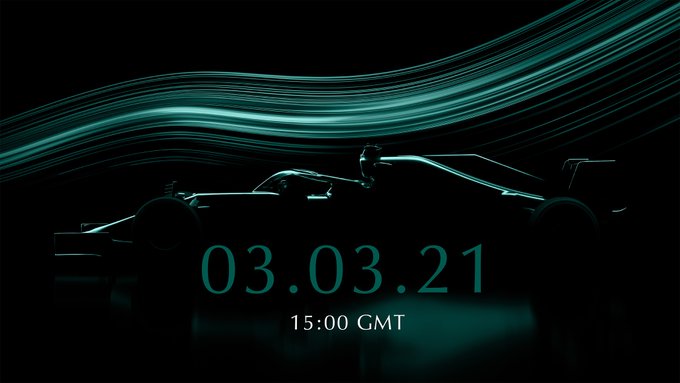 The new Aston Martin F1 car will be launched on the 3rd of March in an online virtual event from the team’s headquarters.

Aston Martin have set the date for the reveal of their first contemporary F1 car, as the British marque re-enters the sport for the first time since 1960.

Aston Martin, now part-owned by Lawrence Stroll, have taken over the naming rights for the team. Racing Point will formally rebrand to Aston for 2021, with Stroll remaining the owner of the team.

The new Aston Martin F1 car will be launched on March 3 at 3pm GMT, having previously been touted for February.

The Silverstone-based team, previously known as Racing Point, will field four-time World Champion Sebastian Vettel alongside Lance Stroll as they take on a brand new identity this year. The two drivers, along with Lawrence Stroll and team boss Otmar Szafnauer, will also take part in a Q&A on March 3 as they launch the new car.

Aston Martin previously entered F1 in 1959, leaving the sport after the 1960 season. They will launch their 2021 car a day after Mercedes and Alpine reveal their contenders. Merc will show off the W12 in an online launch on the 2nd of March, with Alpine revealing their new A521 during the afternoon of the same date.

As always, full coverage of all the car launches will be right here on FormulaSpy!