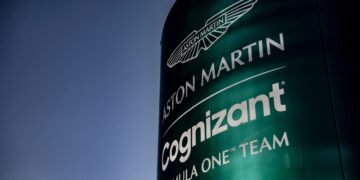 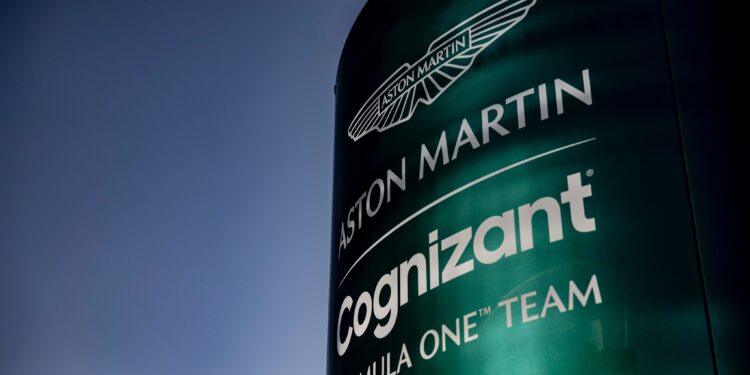 The Aston Martin F1 team have decided to withdraw their appeal of Sebastian Vettel’s disqualification from the Hungarian Grand Prix.

The German driver was stripped of his second place finish when the FIA were unable to take the mandatory one litre of fuel from his car after the race. The team then immediately declared their intent to appeal and asked for a right of review.

On Monday, the stewards rejected their request for review after hearing evidence from team personnel. The ruling stated that there was no new evidence presented by the team, including team boss Otmar Szafnauer.

Due to the stewards decision, the team have decided to withdraw their appeal of the result and will no longer pursue an overturn of the decision.

A statement by the team read: “Having considered our position and having noted the FIA stewards’ verdict that there was clear new evidence of a fuel system failure, we have nonetheless withdrawn our appeal on the basis that we believe doing so outweighs the benefits of it being heard.”