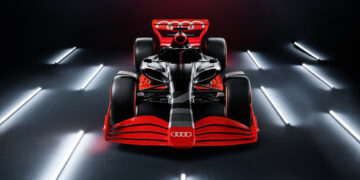 Audi to partner up with Sauber when it joins for 2026

Audi to partner up with Sauber when it joins for 2026 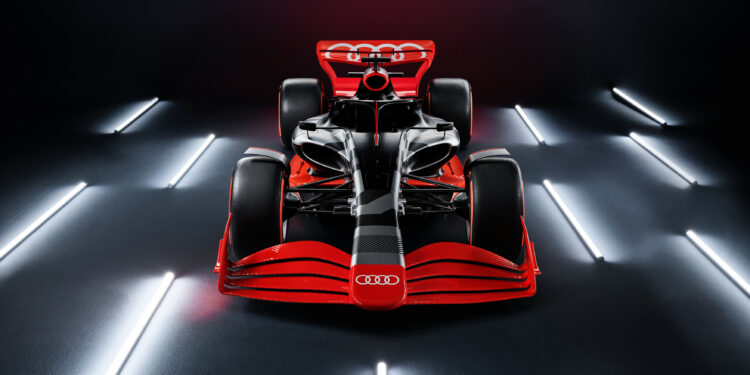 Audi have revealed that they will be partnering up with Sauber, and making it their works team, when the German manufacturer joins for the 2026 season.

Back in Belgium, Audi announced that they would be joining the grid when the new engine regulations, with fully sustainable fuel and more focus on electric, come in for the 2026 season. At that point they were only revealing that they would be on the grid and, while the pervading rumour was that they would be teaming up with Sauber, that was only officially confirmed to be true today.

“To become Audi’s official works team is not only an honour and a great responsibility: it’s the best option for the future and we are fully confident we can help Audi achieve the objectives they have set for their journey in Formula One.”

Sauber are currently competing as Alfa Romeo Racing after the Italian marque, the team’s title sponsor, took over the naming rights from the start of the 2019 season. That partnership will come to an end after the 2023 season and Sauber will continue to run with Ferrari engines until the Audi partnership happens.

Audi Board Member, Oliver Hoffmann, who will be responsible for their F1 programme believes that the partnership will be a strong one.

“We are delighted, Hoffmann said, “to have gained such an experienced and competent partner for our ambitious Formula 1 project. We already know the Sauber Group with its state-of-the-art facility and experienced team from previous collaborations and are convinced that together we will form a strong team.”

In the partnership, Sauber will develop the car at their base in Hinwil, Switzerland and also be responsible for the race operations, while Audi will create the power units at their Neuburg facility which is currently up and running with over 120 employees involved in the F1 project.

“It is great news to hear that Audi will have a partnership with Sauber for their entry into Formula 1 in 2026,” F1 President and CEO, Stefano Domenicali added. “The combination of those two names is a very exciting prospect for our sport.

“It highlights the strong momentum that Formula 1 has and the belief in our strategy to further grow and enhance the sport while delivering on our sustainability plans to be Net Zero Carbon by 2030 with advanced sustainable fuels in the cars in 2026. We look forward to seeing their progress over the coming years and the car on the grid for the team’s first race.”