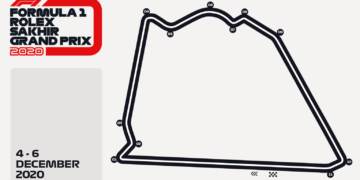 Bahrain’s outer layout will cause ‘big mess’ in qualifying

Bahrain’s outer layout will cause ‘big mess’ in qualifying 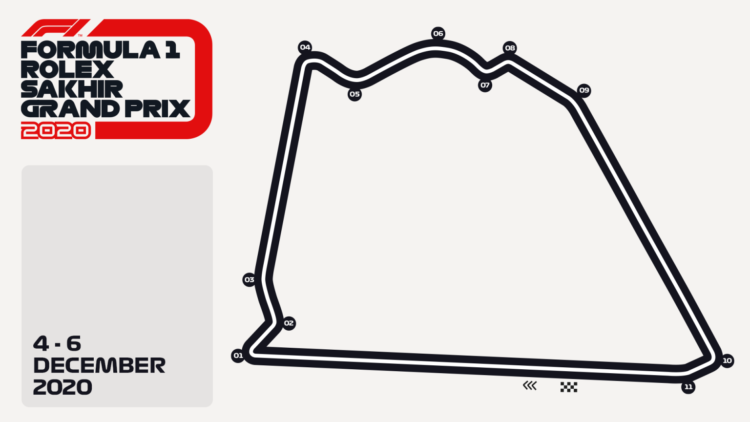 The use of the short ‘outer track’ at Bahrain’s Sakhir Circuit will cause a ‘big mess’ in qualifying, according to some team bosses…

Last week, it was announced that Bahrain will use a short layout using their perimeter track for the second race in their double header, the Sakhir Grand Prix.

The layout has been dubbed the ‘oval’ layout, despite being nowhere near an oval, but it is a fast blast around the venue with F1 saying simulated laptimes are around 55 seconds.

Qualifying with all 20 cars proves messy on occasion at venues considerably longer than this, and the short track distance means that some team bosses already foresee chaos during qualifying.

“For sure with 55 seconds per lap it will be a big mess on that traffic on the qualifying laps and it will be nightmare but I think it’s exciting to have different layouts of the tracks when we have a double event like this,” said Alfa team boss Frederic Vasseur.

Claire Williams echoed Vasseur’s comments, saying that the new track layout is ‘going to be incredibly fast’, but that they haven’t done any simulation work for the venue yet. “I think that Formula 1 have done a fantastic job to try and get so many races on the calendar and to allow the teams or to facilitate the teams to be able to race in the same location twice obviously helps with a load of logistic issues that we’re facing at the moment with all these triple headers.” Williams said.

Alpha Tauri team boss Franz Tost said that the proximity of the cars to each other on track will mean plenty of overtaking but, equally, a lot of lapping from the top cars: “We haven’t yet started the simulation work but it will become… especially in the qualifying, from the traffic, maybe a little bit chaotic but entertaining, we will see, and in the race then we will see how it is with overtaking because all the cars are very close together and then we will see how good the top cars and are how many times they will overlap everyone.”