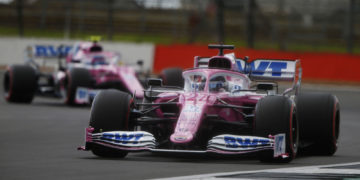 ‘Big ask’ for Hulkenberg to make it into Q3

‘Big ask’ for Hulkenberg to make it into Q3 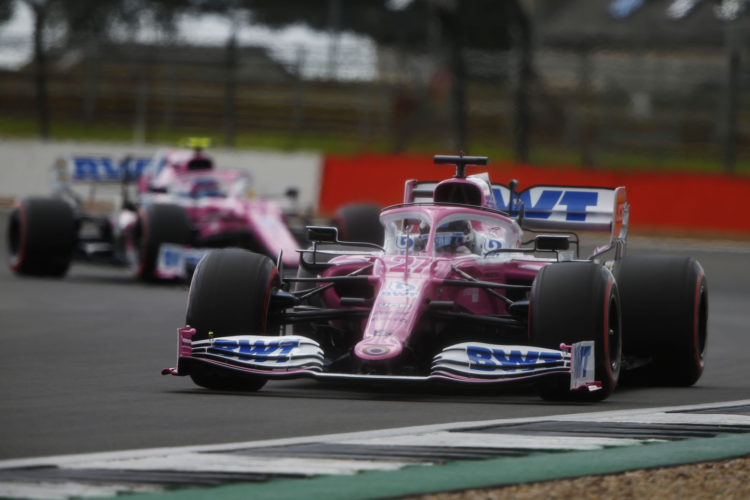 British Grand Prix – Nico Hulkenberg conceded that it was a ‘big ask’ to make it into Q3 during his first race back in eight months.

Nico Hulkenberg was flown in at short notice to replace Sergio Perez late on Thursday, following the Mexican driver’s positive COVID-19 diagnosis. The German driver left Formula 1 at the end of 2019, having failed to get a seat on the grid after Renault opted to replace him with Esteban Ocon.

Hulkenberg has had a very respectable weekend so far, constantly around half a second away from teammate Lance Stroll’s pace as he finds his feet in the RP20. Silverstone is a particularly tough circuit to jump in and perform immediately, due to the high levels of G-forces at the ultra-fast circuit.

Hulkenberg was ultimately knocked out in Q2, less than half a tenth away from Stroll’s time. Stroll went on into Q3 to qualify 6, while the German starts from P13.

“We were so close to making it to Q3, and I’m happy with that considering I’ve come in from the cold this weekend!” said Hulkenberg afterwards.

“It’s a big ask after eight months away to come back and jump into a completely different environment – and into a Formula 1 car I’ve never driven before and immediately perform. Especially when Silverstone is such a high-speed challenge and the conditions were changeable throughout the day. That meant it was a little bit of a shock to the system today, and it was tricky to hook up the laps perfectly – especially in the first sector.”

“It was a challenge to use both the soft and medium tyre in Q2 and maintain the rhythm, but we almost made the strategy work – which shows the team and I are working well together. I’m also starting to get an understanding of the car, so the goal is to keep learning and adapting quickly. We’ll do our homework tonight and aim to score good points tomorrow.”