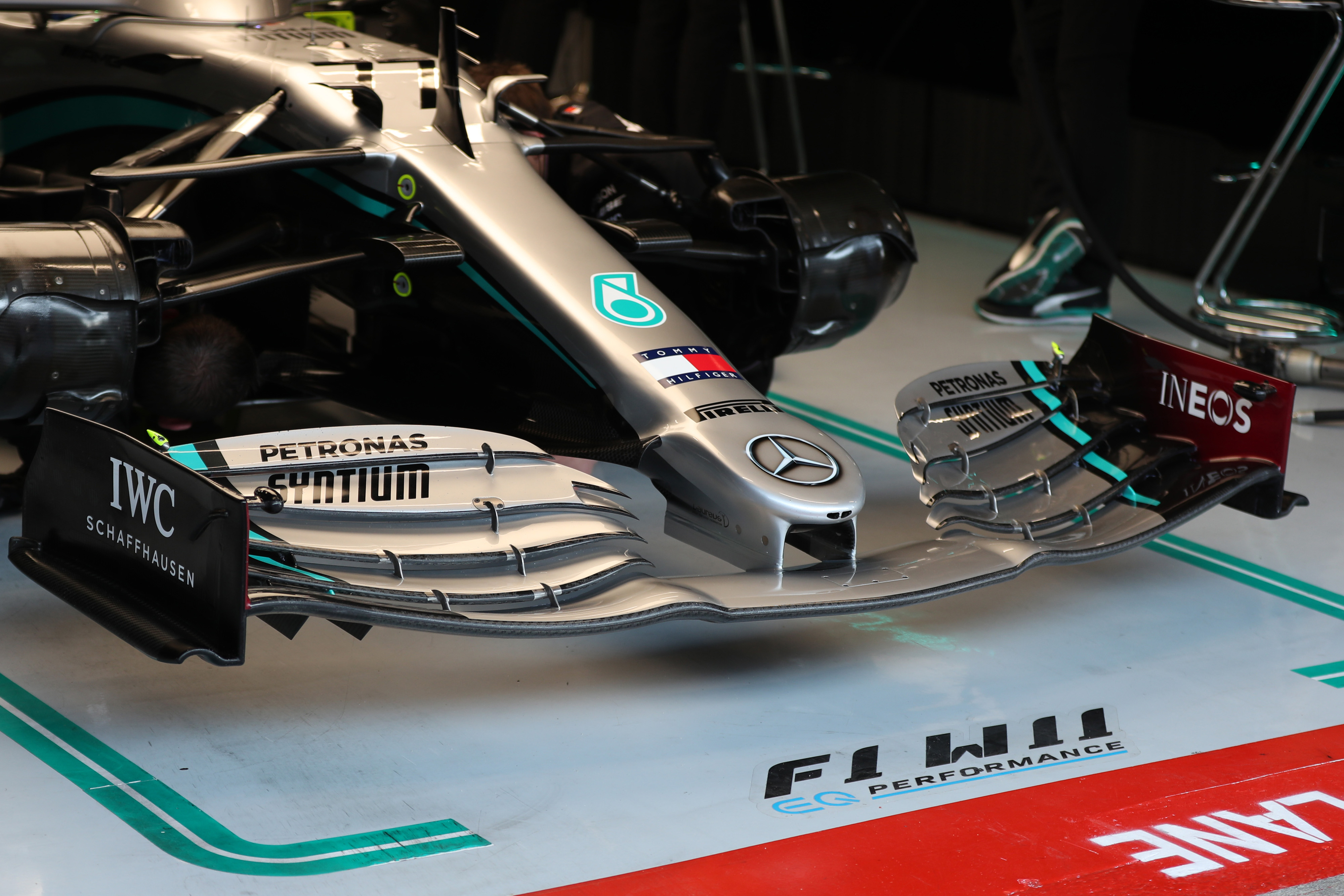 Bottas: DAS has been in development for more than a year

Bottas: DAS has been in development for more than a year

Mercedes’ Valtteri Bottas says he was first made aware of the controversial DAS system more than a year ago when the team began development.

Mercedes have been the talk of the F1 paddock during the first week of testing, due to running an ingenious new steering system on their car called ‘DAS’ (Dual Axis Steering). The system allows the drivers to pull back on their steering wheels while driving to adjust the toe of the car while driving down a straight, pushing it back to original position to re-adjust.

Having experimented with the system during this week’s testing, Bottas says it’s not fresh news to him that the system was coming:

“On the first day, we didn’t run it, on the second day yes.” said the Finn. “I have been aware of it for a long time.”

“It’s not a quick project. First time I heard something about it was nearly one year ago. To be honest, it doesn’t feel that strange [to use]. The system just works in very good way, it’s pretty solid. Never does anything funny. You only move the wheel if you want to and there is no issue so far with it. it is pretty easy to use. No issues with that.” explained Bottas.

As for the debate surrounding the legality of the device, Bottas says he doesn’t think Mercedes would have spent so much time developing it if they weren’t sure of it: “When a team brings anything new there is always going to be talks whether it is legal or not. I don’t think our team will start making and designing something that they will think it will get banned.”

“I think we are pretty comfortable that DAS is within the rules. For other teams it is something to think about. I’m sure they are all validating if it is worth investing that amount of time and effort to try and make it for this year or not.

“For us, it was a pretty big project it would be a pretty difficult thing to just copy and I hope we can have an edge with that. How big the edge can be is a compete question mark. We are in a good place with that obviously!”

Hailing the team’s ingenuity in developing DAS, Bottas said: “It’s very nice to be on the team running that kinds of systems and it tells something about the great minds our team has.”

“It’s not an easy thing to start making it, designing it and actually make it work. As it is now, we are still learning about the system and the potential. I think in some circumstances it can be pretty good but that will be shown later on the year in different conditions, different tracks. How it can help us and if it can, but its quite impressive.”