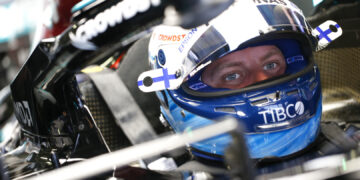 Bottas: I just didn’t have the pace with the mediums

Bottas: I just didn’t have the pace with the mediums 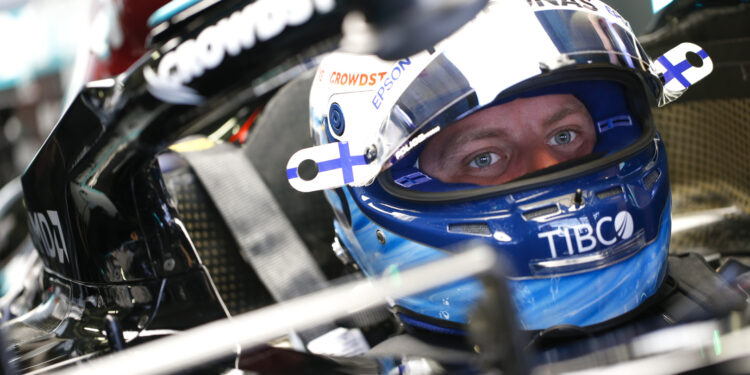 Portuguese Grand Prix – Valtteri Bottas was left disappointed with pole to third in today’s race after lacking pace on the medium compound.

Bottas had a good start for the few corners before the safety car was called and the Finn made a great restart a few laps later, catching his teammate off guard, but was unable to pull a gap over Verstappen and Hamilton. Bottas however only managed to lead the first third of the race, with his teammate breezing past around the outside of turn 1 to take the lead and the eventual victory.

“When you start from pole position you have only one target for the race,” said Bottas. “And that is to win the race. It didn’t happen today so I’m disappointed. I don’t really know, in the first stint why I didn’t quite have the pace, I felt everything in terms of the race start, restart, everything was good from my side but I could see quite quickly in the race that, with the mediums, I just didn’t have pace like Lewis and Max had. And I have no idea why, I don’t have the explanation.”

The Finn’s race didn’t get much better from there, losing out to Verstappen following his pit stop as the Mercedes lacked grip on the first lap with new tyres. Despite that though, once the tyres warmed up Bottas felt more comfortable on them and was catching back up to the Red Bull to fight for second when a sensor caused an issue on his car losing him valuable seconds and leaving him too far back to fight for a higher podium spot.

“It was better on the hard tyre, at some point I was catching Max and then I had an issue with one sensor. I started to lose power and lost like 5 seconds to Max and that was it.

“The first lap it was pretty bad, but we knew the warm up with the hard was going to be tricky but afterwards, once I got heat in tyres it was actually not bad and better than with the medium but lots of things to look at, to analyse and learn from in the next few days before starting to focus for next week, for the next race.”

With a good gap to fourth placed Sergio Perez, Mercedes called Bottas in for a late stop to take the fastest lap point away from Red Bull. Verstappen followed suit but with the Dutchman’s best being deleted for exceeding track limits, Bottas did get that extra point and made it a Mercedes clean sweep of fastest laps so far this season.