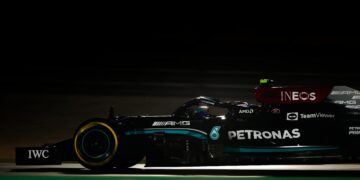 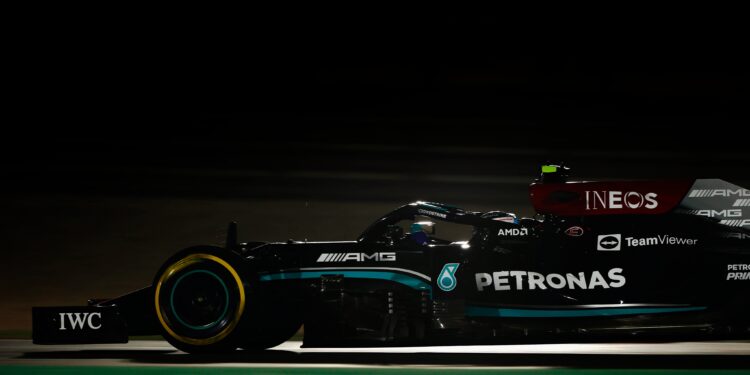 Qatar Grand Prix – Mercedes’ Valtteri Bottas has been handed a three-place grid drop for failing to adhere to yellow flag rules during qualifying.

At the dying embers of Q3, Pierre Gasly in the AlphaTauri suffered a tyre blowout after hitting a kerb in the final sector. The Frenchman was seen limping back to the pits, bringing out the yellow flags.

However, a number of drivers including Ferrari’s Carlos Sainz, Bottas, and second placed man Max Verstappen in the Red Bull were summoned to the stewards following qualifying. The drivers met with the stewards from 13:00 local time on Sunday afternoon.

As a result, Bottas drops down to sixth after qualifying on the second row of the grid in P3. Verstappen is relegated from the front row, to seventh place, promoting Gasly in the sister team up to second in his stead.

Sainz did escape a penalty after it was ruled that the Ferrari driver made a “significant reduction” in speed in the yellow flag area.