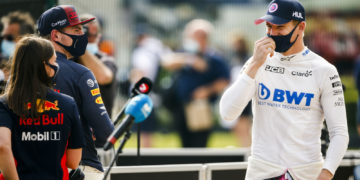 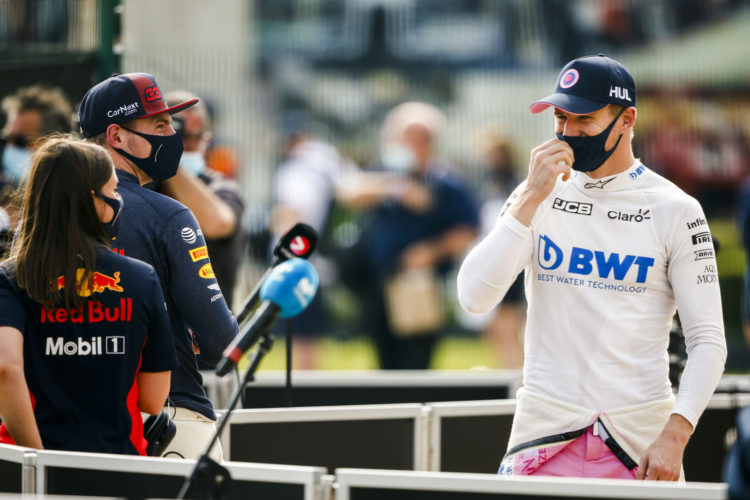 Ross Brawn says he was going to sign Nico Hulkenberg to Mercedes in 2013, if Lewis Hamilton had passed up on the opportunity at the time.

Ross Brawn says Nico Hulkenberg was second choice for the Mercedes seat in 2013, if Lewis Hamilton had turned it down.

Merc were on the lookout for a replacement for the retiring Michael Schumacher at the end of 2012, and eventually convinced Lewis Hamilton to join them from McLaren.

Speaking in his post-race column, then team boss Ross Brawn says Nico Hulkenberg could have taken the seat if Hamilton had said no.

Brawn was praising Hulkenberg for his performance at Silverstone, where the German finished in P7 after substituting for the ill Sergio Perez. Hulkenberg was on course for P6 before a late pitstop dropped him behind teammate Lance Stroll.

“It was going to be an incredible physical challenge for Nico Hulkenberg and I don’t know how much he hurt at the end of the race, but it was great performance all weekend by someone who had just been dropped in the deep end,” said Brawn.

“I almost signed him years ago, when I was in charge at Mercedes. If Lewis hadn’t joined Mercedes when he did, Nico was our next choice.

“I’ve always respected Nico enormously as a driver. He’s a very strong driver who should be in Formula 1.”

Hulkenberg has been in Perez’s seat for the past two weekends, while Sergio recovers from a positive COVID-19 diagnosis. Hulkenberg will travel to Spain with the team this weekend, to be ready to jump into the RP20 again if Perez doesn’t pass the COVID test on Wednesday.