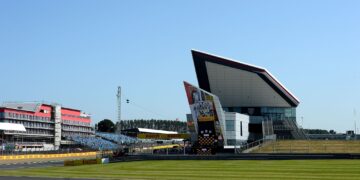 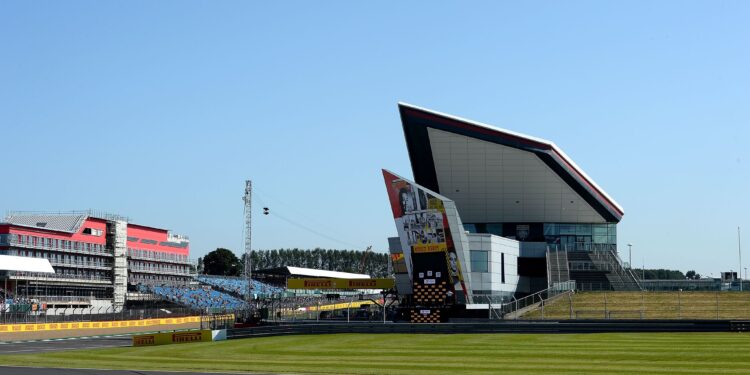 British Grand Prix – Formula 1 embarked on new territory on Saturday when the sport trialled its first ever sprint qualifying session.

The session saw a 17 lap dash to the line from a standing start to determine the start order for Sundays Grand Prix. Drivers were given free rein on tyre choice and fuel loads, which allowed them to push to the finish.

Red Bull’s Max Verstappen was able to bolt from the line and seize the lead from Mercedes’ Lewis Hamilton, albeit with fiery front brakes. Mercedes teammate Valtteri Bottas was unable to capitalise on some fresh softs and couldn’t move up from third place.

Alpine’s Fernando Alonso was a big mover in the sprint and shot up from 11th to fifth on the grid at the start. But as the two-time world champion’s tyre life started to wane, he was overtaken by the McLaren duo of Lando Norris and Daniel Ricciardo and will start in seventh.

It was a bad day for Sergio Perez who will start today’s Grand Prix at the back of the grid. The Red Bull driver lit up his rears in Maggots and Becketts and spun off, spearing into the barriers. The Mexican would limp back to the pits for front wing repairs, but had to retire towards the end of the race.

Home hero George Russell got his Williams up to eighth in qualifying, but in the sprint, had a tangle with Ferrari’s Carlos Sainz and finished the race in ninth. The stewards investigated the incident and Russell was elected to have forced Sainz off and received a three-place grid penalty. As a result, the Briton will start down in 12th for Sundays Grand Prix.

Here is how the drivers will line up for the Grand Prix: