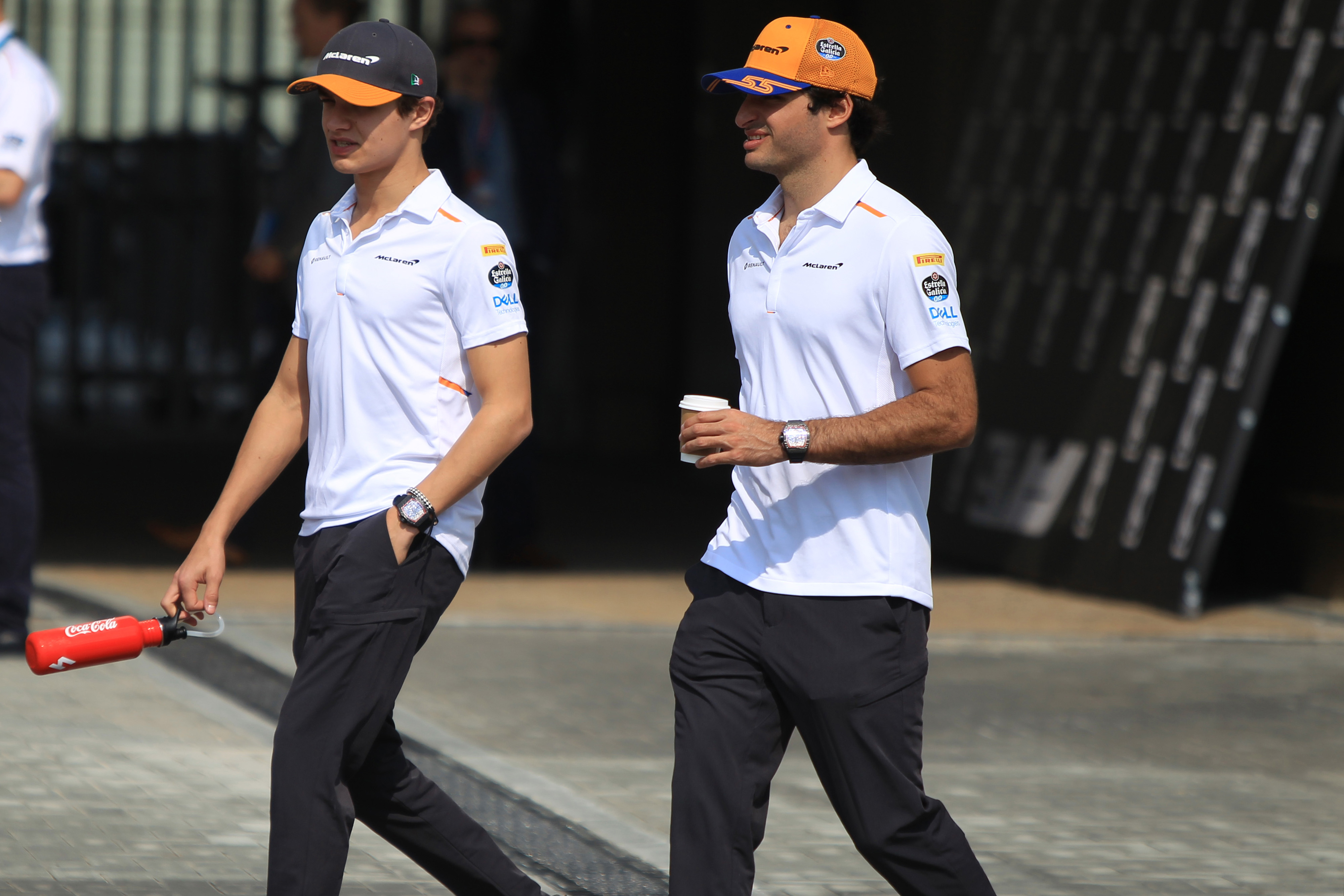 Both Carlos Sainz and Lando Norris were new to McLaren for 2019, with Sainz joining from Renault and Norris promoted up from Formula 2.

It didn’t take long for the pair to settle in, with Sainz leading home the ‘best of the rest’ championship for drivers outside the top three teams, while Norris finished in strong points positions throughout the year.

Looking ahead to 2020, team boss Zak Brown reflected on McLaren’s strongest season in five years and praised both drivers for their achievements throughout the season.

“We had a lot of changes coming into 2019.” Brown said. “First and foremost, two brand new drivers, neither of whom have a world championship on their CV. They’ve just done an outstanding job. They’ve driven like future world champions.”

“Carlos has come in, fifth year in the sport, and has really performed.” Brown continued. “He’s fast; he’s great to work with; he’s a strong racer. And then Lando, the youngest-ever British driver. He’s shown tremendous maturity. We knew he was fast but he’s raced like a mature, experienced, Formula 1 driver. And then, of course, when you put the two of them together, they’re quite magic in the garage and on the track. They feel all the great support from the fans. We’re looking forward to racing with them for many more years.”

Aside from their on-track achievements, both Sainz and Norris get along famously off-track and have developed a ‘bromance’ on social media. Brown says there’s nothing fake about their friendship, and that both are very genuine characters: “Lando and Carlos get on great. What you see is what you get. That is them. They’re a treat in the factory.”

“They’re very competitive with each other on the track and off the track. It’s such a great environment in the garage and we’re having fun going racing again.”