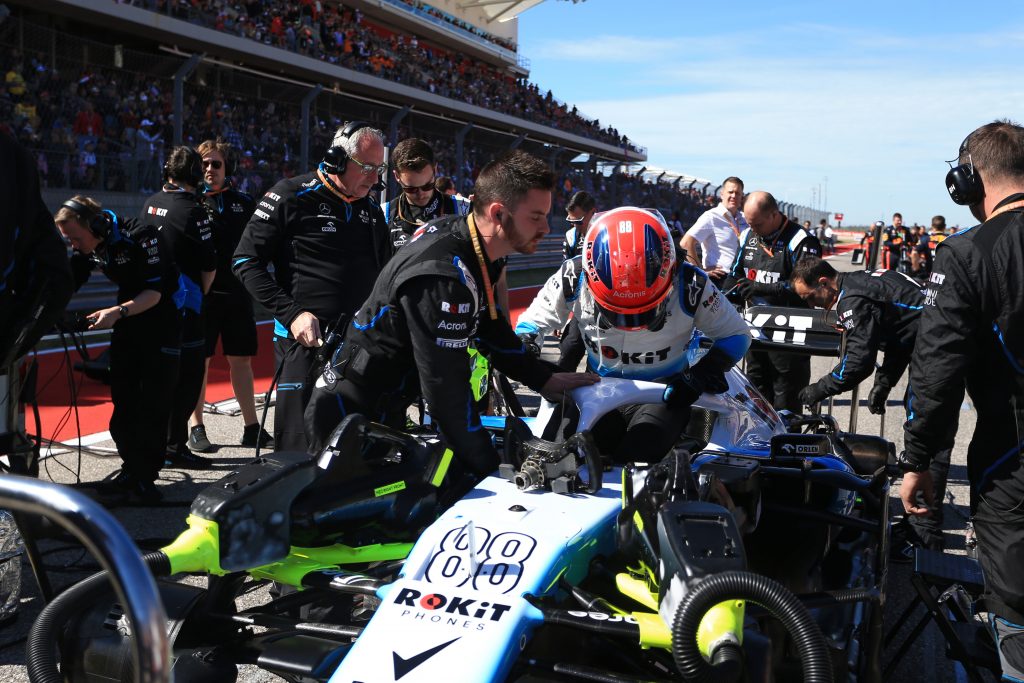 ‘Budget cap will give bigger teams a head start’

‘Budget cap will give bigger teams a head start’

Some of the team bosses of the smaller Formula 1 teams say the incoming budget cap will give the likes of Ferrari and Mercedes a head start.

Last week, Formula 1 announced a whole new wave of regulations that will be introduced for 2021. These include technical changes to the cars in a bid to improve racing by reducing dependence on aerodynamics, as well as sporting regulation changes. The biggest incoming change will be the introduction of a budget cap – a mandatory cap on spending that applies to all the Formula 1 teams from that season onwards.

However, with no budget cap applying to 2020 in advance of the changes to the technical regulations, the additional resources that the bigger teams have means they will be able to prepare in an organised manner for 2021, meaning that the performance gap between the bigger and smaller teams could actually increase in 2021.

Some of the bigger team bosses actually advocated for pushing out the new regulations until 2022 in light of this, including Red Bull’s Christian Horner and Mercedes’ Toto Wolff.

However, with the timeline now in place, the smaller teams say that it seems almost inevitable that the additional spending the big teams can do will give them an advantage to start off the new regulatory cycle.

“It’s hard to catch them right now!” said McLaren CEO Zak Brown in the United States team press conference. “Ferrari and Mercedes are fantastic racing teams and they have tremendous resources. Yeah, this is going to be a journey, the cost cap. There will be a lot of spending in ’20 that will have implications for ’21.”

“And of course once you get a head start when you see regulations, whether it’s on the power unit front, stability over time tends to bring things together. So, I think Ferrari and Mercedes are in a great position and we’re all trying to catch up and it will take some time.”

Toro Rosso’s Franz Tost said that the implications of the cost cap introduction were known, and that a performance gulf is a given: “Yeah, I mean it’s clear that the top teams have an advantage. They will use the next year, even this year already for developing the ’21 car. They will have this performance advantage for ’21. The cost cap, real, will count from 2022 and ’23 onwards – 2021 will be a difficult one. But this was discussed anyway.”

Williams’ team boss Claire Williams acknowledged the realities of the situation, but said that bringing in the cost cap soon, rather than later, was still the preferred choice for her team: “Our budget is much smaller. For teams like ours, for Alfa, for Haas, they’re operating on considerably less budget than the rest of the grid.”

“It’s a really difficult piece of work at the moment to try to marry up the programmes we are running for not just this year but for next year and ’21. But I would say it is probably the lesser of two evils. We did try, in the Strategy Group, to see if we could bring the cost cap in earlier, so the bigger teams wouldn’t have to spend all this money they’re worried about spending for next year. That would be clearly a bonus.”

“There’s clearly going to need to be some convergence, which I’m sure we will see – we’ve got stability on these regulations for five years from ’21 and beyond. It is difficult. It is incredibly difficult. But these regulations, particularly as I said earlier, the financial regulations that we are seeing, are the right things for teams like ours that are truly independent and rely solely on sponsorship.”