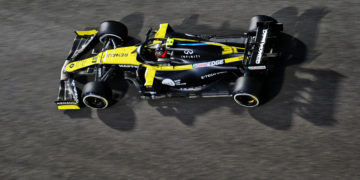 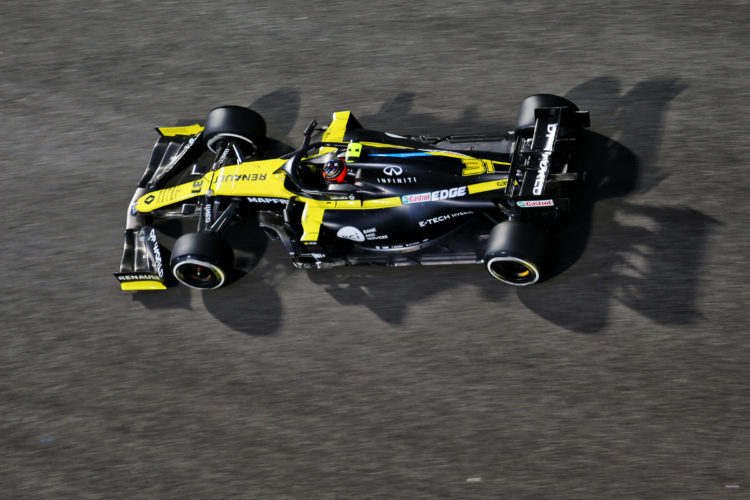 Marcin Budkowski has been named as a new Director at Renault, following the retirement of Jerome Stoll.

Renault are heading into 2021 with a complete refresh of their factory team. The team have been renamed Alpine, Fernando Alonso returns to the team with which he won his two World Championships with in 2005 & 2006, and there’s been changes at boardroom level over the winter break.

Jerome Stoll, who was President of Renault Sport, has retired at the age of 68. The announcement that he would depart was made in mid-December, and Stoll formally departed his role as a Director at the team on December 31st.

“These five years as President of Renault Sport Racing have been very intense.” said Stoll. “Taking up the challenge of rebuilding a Formula 1 team is tough, it takes time, commitment and unfailing determination. A first step has been taken with a team and drivers that we can now see on the podium. I appreciate the privilege of being able to be part of all these changes and all our progress.”

“A new chapter is now opening with Alpine and I am sure the best is yet to come.” continued Stoll. “I am happy and proud to have been part of this great adventure with such great people.”

In his place, Marcin Budkowski has been appointed to a Director role at Alpine. He is currently the Executive Director of the chassis department at the team, and joined Renault in 2018 from a head FIA role where he was Head of the Technical Department.

Further changes are expected to be made at Renault, with Cyril Abiteboul rumoured to be taking up a role as CEO of Alpine under the Groupe Renault CEO Luca di Meo. Budkowski could step in to become Team Principal in Abiteboul’s place, but there’s a new name also a possibility.

Multiple publications have reported that MotoGP’s Davide Brivio, from Suzuki, could be making a shock switch to Formula 1 to join Alpine. Brivio has worked at Suzuki for the past eight years, as he built the team up to claim the titles in 2020 with Joan Mir.

Brivio was also one of the people key to convincing Valentino Rossi to move from Honda to Yamaha at the end of 2003.

Renault are yet to confirm the appointment, but many of these moves could be confirmed on January 14th at a pre-launch event in Paris, similar to the 2020 event held by the team.