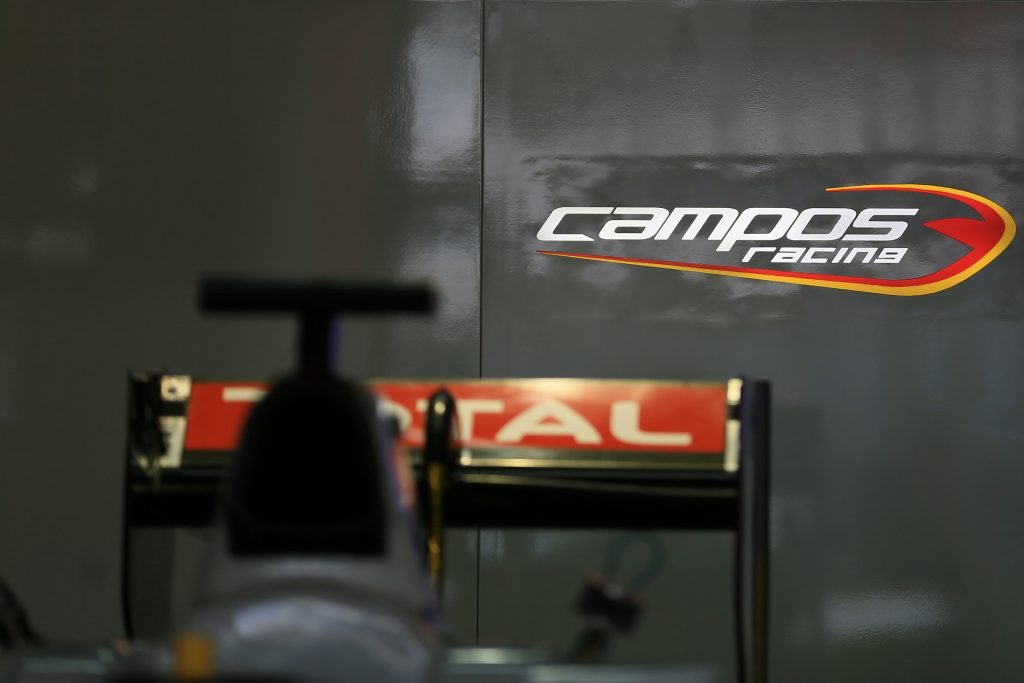 Details of a potential new Formula 1 team entering F1 in 2021 have emerged, with Campos Racing teaming up with a Monaco management company.

Monaco based management company Monaco Increase Management, together with Spanish racing team Campos Racing, are putting together a serious entry bid for Formula 1 in 2021.

Campos, currently racing in Formula 2 and Formula 3, will make a bid to enter the F1 World Championship with the financial backing of MIM, and have already confirmed meetings were held with F1 CEO Chase Carey at this year’s Spanish Grand Prix, as well as with F1 Managing Director Ross Brawn on a further two occasions during the summer.

Campos have confirmed to FormulaSpy that they expect to receive word on whether their application has been successful directly from the FIA on October 30th.

There are significant links between MIM and Campos Racing. Salvatore Gandolfo, a co-owner of Campos Racing, is the CEO and founder of MIM, while Daniele Audetto is Senior Advisor at the company. Audetto is a former Managing Director at Super Aguri, as well as a former manager at Ferrari during the late 1970s. Audetto has also worked with FIAT and the Arrows F1 Team and, most recently, was a managing director at the now defunct HRT Hispania Racing Team in Formula 1.

In a statement, Gandolfo said: “Joining the Formula 1 World Championship in 2021 shall be a long-term project. We are aware of the big challenges ahead of us, but we have a team of experts working day and night and the financial solidity required by the FIA to make this project a success.”

“With the new budget cap, the new distribution of incomes, and the new technical and sporting regulations, there is a great opportunity for smaller teams to compete and, ultimately, make Formula 1 more interesting and balanced again.”