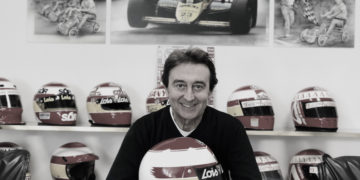 Campos: The future of our team is already assured

Campos: The future of our team is already assured 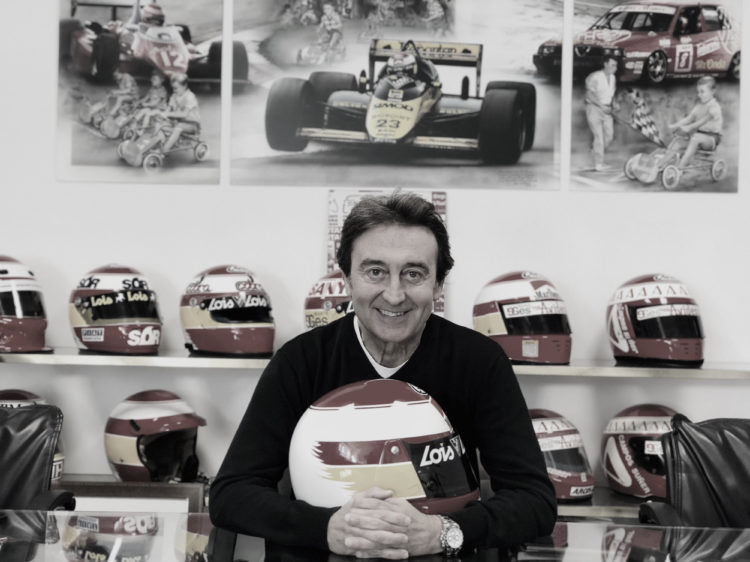 The Spaniard passed away suddenly of a heart attack recently. His funeral included a service at the Campos Racing facility, while tributes were paid from figures throughout global motorsport due to the huge impact Adrian had on both the Spanish motorsport landscape and internationally.

“I would like to extend gratitude by this letter for the condolences expressed to us on behalf of my family and Campos Racing as we were moved by all the signs of affection, endless telephone calls, letters and messages of condolence since the passing of my father, Adrián Campos Suñer.” said a statement from Adrian Campos’ son, Adrian Campos-Suner Torres. “We were well aware of appreciation and fondness that the motorsport family felt for him but the response has largely exceed expectations.”

“For several years, Adrián Campos Suñer had also taken steps to properly prepare a generational change which should take the helm in the near future, always supported by key people with my father’s entire confidence.” explained Campos. “Despite his passing hit our team hard, we have an organizational structure that is well-established and clear-cut. Besides, international investors were invited to join the shareholding structure, not only to bolster capital and avoid dependency on him, in a laudable effort to professionalize and secure a competitive Management Board. My father left the Management Board last year after he turned sixty.”

“The future of our team is thus already assured. As with Mr. Luis Suñer, who was his grandfather and mentor, Adrián Campos Suñer was able to inspire an outstanding group effort with everybody being cohesive and implicated together and our personnel has always felt the company like their own. Adrián knew well how to identify the human qualities in every team member in order to get the best out of them. Just racing engines made sound at Campos Racing. Because Adrián Campos always thought that the good things run smoothly. Campos Racing will continue working smoothly and its team members getting on well.”

Paying tribute to his late father, he says the impact that he had on motorsport is already huge, and that the team will continue to race on with his ethos and values in mind: “Adrián Campos Suñer, aside from being a great person, father and friend, is already a myth on the international racing scene. His professional achievements as a racing driver, manager and President of Campos Racing, will be forever writ large in the history of motorsport.

We will move forward more motivated, united and excited than ever. We will remain true to his philosophy of giving young drivers, with or without recourse, the opportunity and support to compete with us. It became his leitmotiv and it is our responsibility to carry the torch forward.”