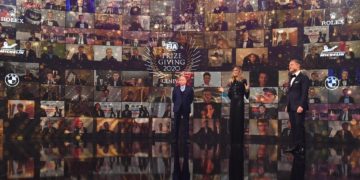 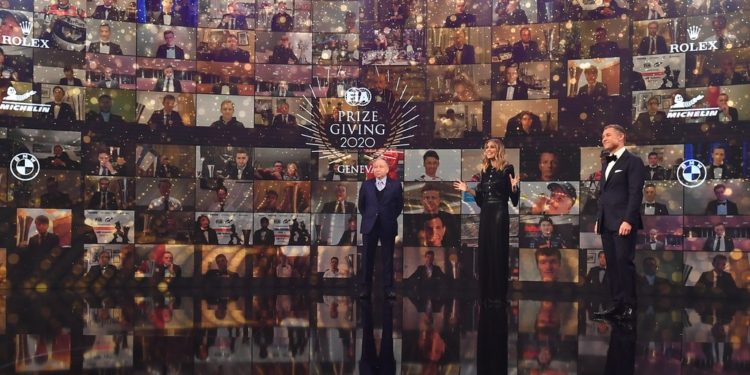 The FIA’s Prize Giving Ceremony usually sees the stars of the motorsport year gathering to enjoy a night of glamour to cap off their year. With the way the world is currently the event could not go ahead as usual instead. as so many things have in 2020, the customary glitz and glam became ‘glitz on cam‘ as attendees made their appearance virtually.

The event took place at the InterContinental Hotel in Geneva where Nicki Shields, one of Formula E’s TV presenters, Tom Kristensen, the nine-time Le Mans winner, and FIA President, Jean Todt, hosted the ceremony and presented the awards.

Speaking about the year and the efforts made to see racing happen despite the difficulties, Todt commended all those involved, saying: “2020 has been an unprecedented year and it’s remarkable to be here and to be able to honour our champions. Unfortunately, they cannot be with us in person tonight, but the most important thing is that, through creativity and resourcefulness, we have been able to organize championships – and we have champions to celebrate. I would like to pay credit to all those who made it possible.”

The big winner of the night was Lewis Hamilton, who along with being officially crowned as Formula 1’s 2020 World Champion, in a year which saw him not only equal Michael Schumacher’s championship record, but also equal and surpass Schumacher’s 91 win record (Hamilton’s record is currently at 95), become a leading figure in the push for equality in motorsport, and be the first driver to have a part of the Silverstone circuit named after them. 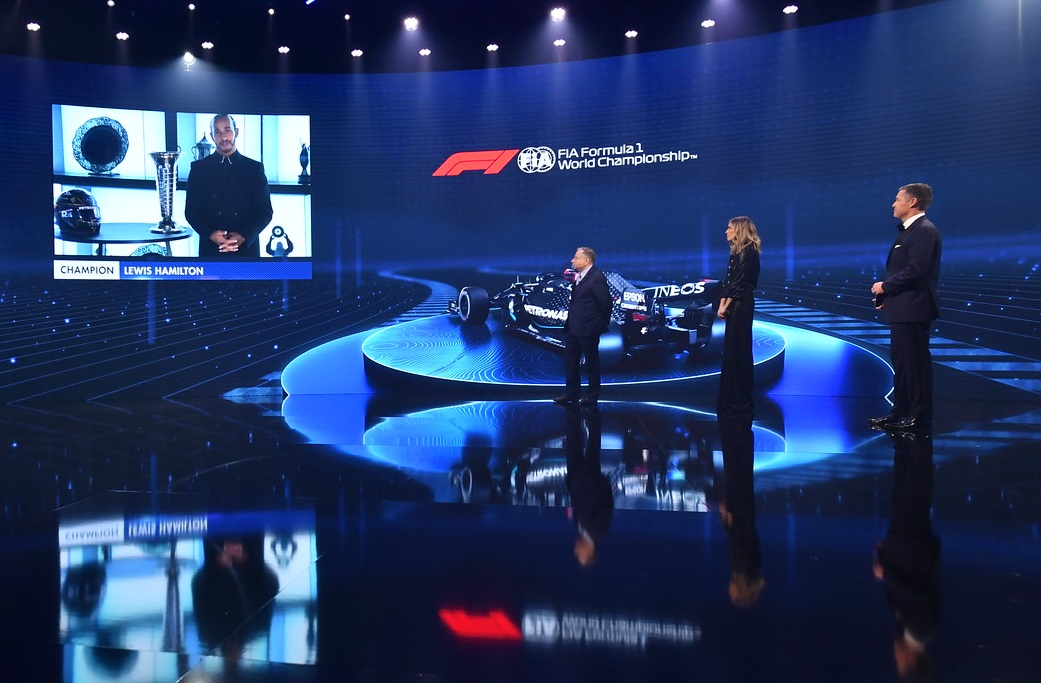 Hamilton was also named as the Personality of the Year, was given the Automobile Club d’Italia Trophy for being the highest points scorer over the three Italian rounds (Monza, Mugello and Imola), and received an FIA President Award.

There were a total of 3 President Awards handed out, with Michael Schumacher receiving one for the same reason as the British driver: “in recognition of their shared achievement in winning 7 FIA Formula 1 World Drivers’ Championships and the inspiration their sporting and personal commitments have brought to the world.” 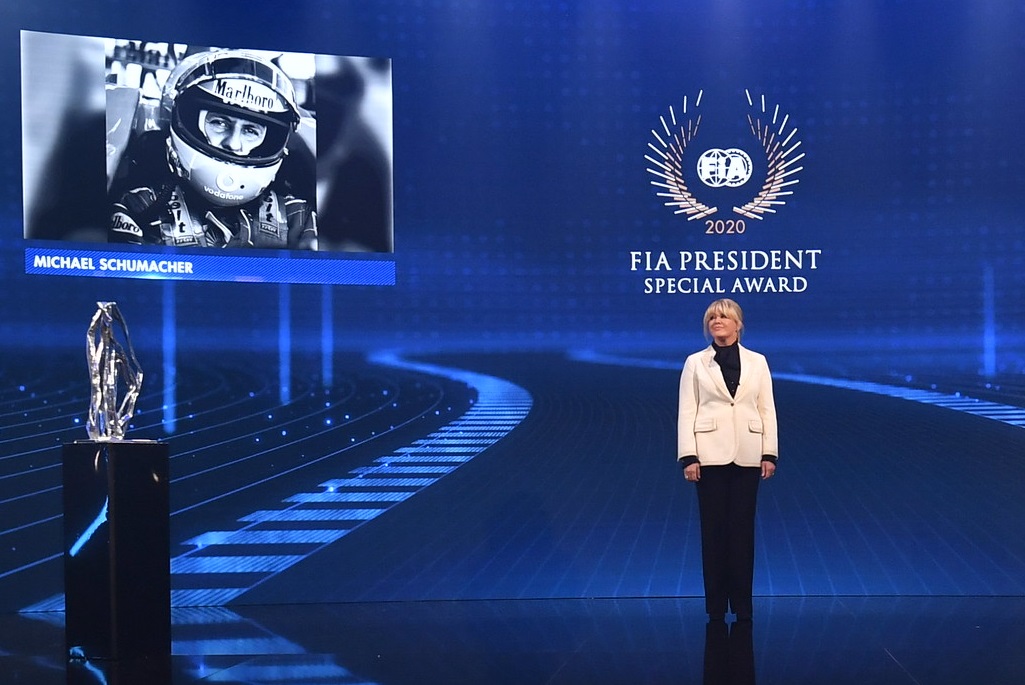 With Todt saying that: “Michael and Lewis are champions but also incredible human beings. Michael was always ready to support any kind of action to benefit society, for example his work on road safety. To have people like Michael and Lewis to engage with and educate young people is essential.”

“What I went through, I wish it to no one,” Grosjean said on a video call to the hosts and award recipients. “Seeing the footage for me is difficult but seeing the action of people makes me proud and makes them proud I’m sure as well. It was a tough moment and I’m still suffering from the burns but also I’m alive and I can talk to you and I can thank them everytime I meet them.” 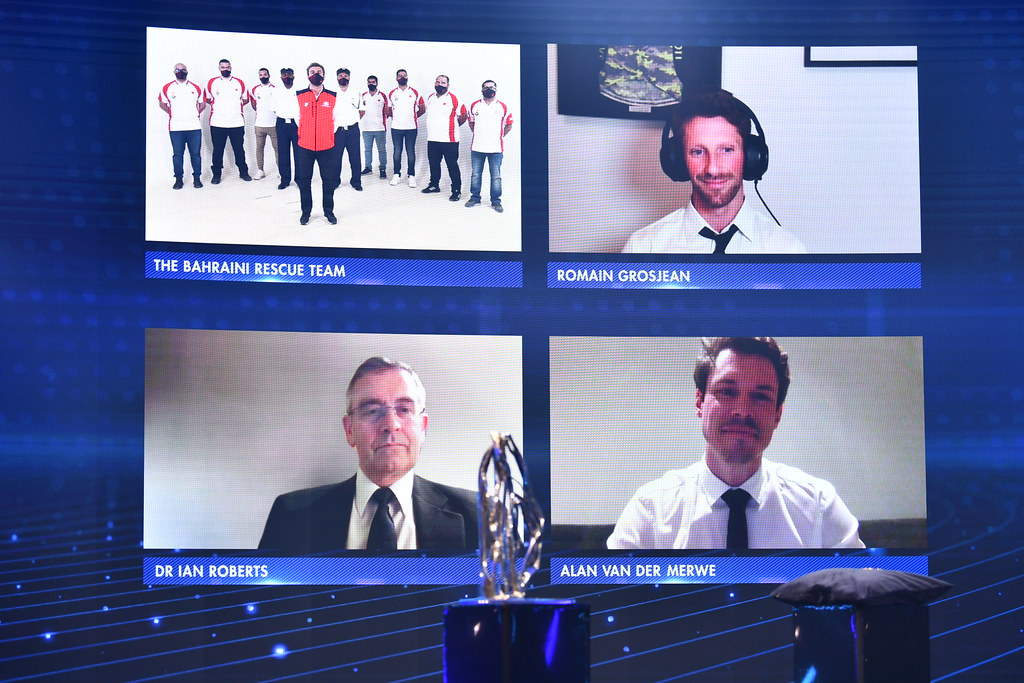 “It was a big challenge for me,” said da Costa. “Joining this and just learning everything. Before the lockdown we were coming on a good run of good results then we were forced into a lockdown with the pandemic. I guess I was in a much better position than most of my opponents just because I just took the championship lead, I just won a race so I could be relaxed and motivated, but at the same time it’s really important to keep the ball rolling.

“When we went into lockdown I really focused on myself as an athlete, as a person, the work with the team was continued to make sure we keep on developing everything. A combination of a lot of people working super hard to give me and my teammate a chance to achieve our goals and so I’m very grateful for that.” 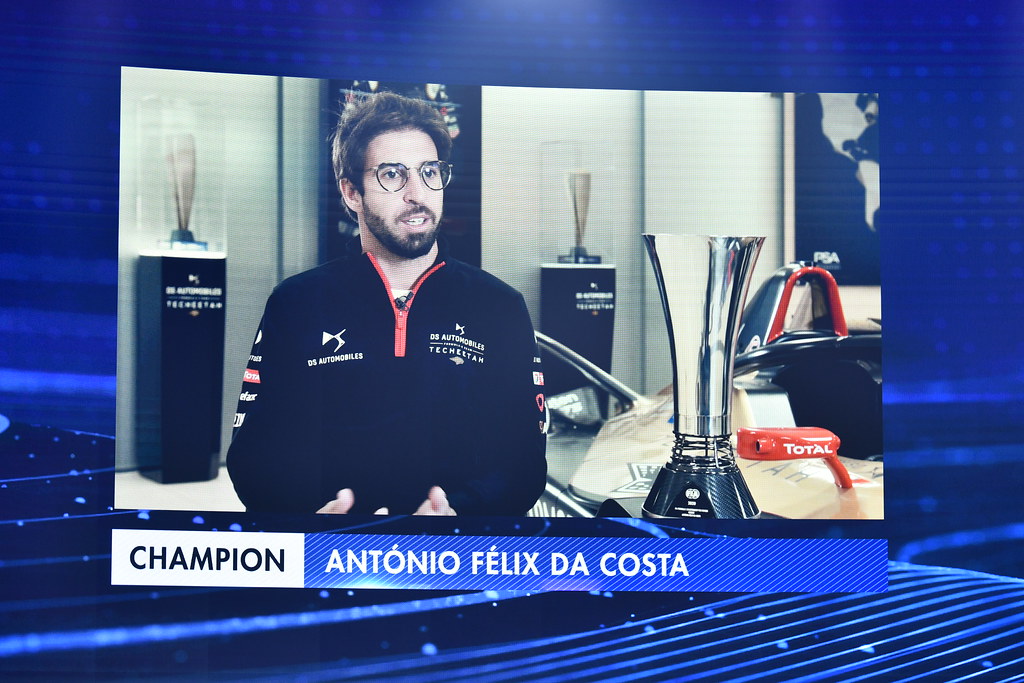 Formula 1’s Kimi Raikkonen won Action of the Year for his flying start in Portugal which saw him carve his way from P16 to P6 on the opening lap. Rookie of the Year meanwhile was given to AlphaTauri’s new signing, Yuki Tsunoda. The young Japanese driver’s impressive debut Formula 2 season saw him take four pole positions, three wins and seven podiums on his way to third in the championship.

Mick Schumacher, who will also be making the move to Formula 1 for 2021 as he joins the Haas F1 Team, was awarded the Formula 2 Championship trophy, while his team, Prema Racing won the Team’s Championship.

Toyota Gazoo Racing retained their World Endurance LMP1 Championship title however the LMP1 Drivers’ Championship went to the other side of the Toyota garage this year with Mike Conway, Kamui Kobayashi and Jose Maria Lopez as the victors. 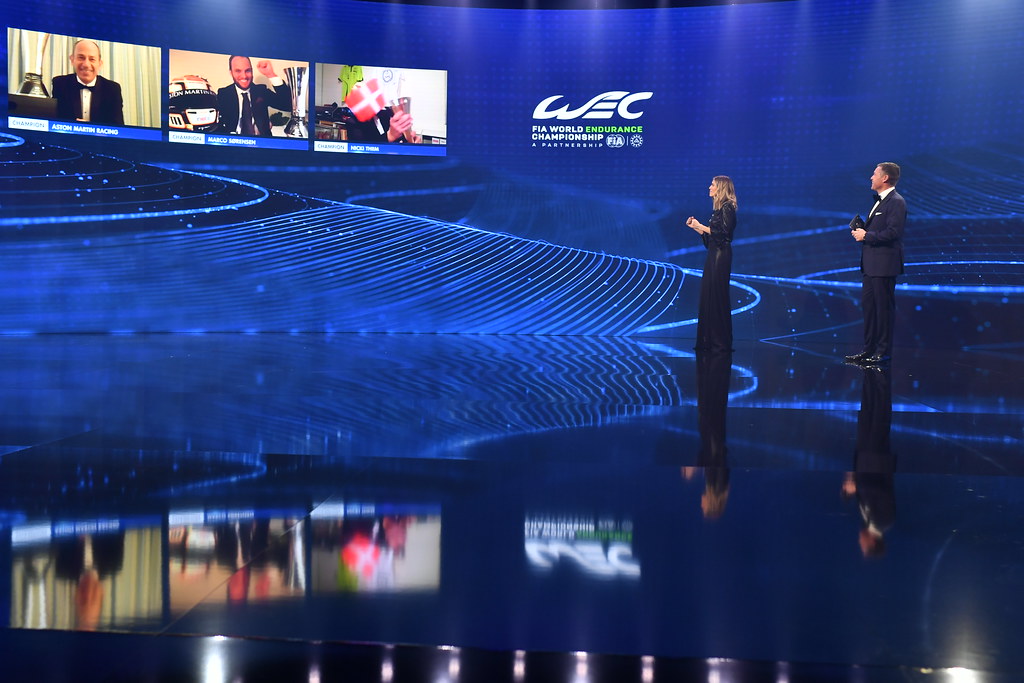