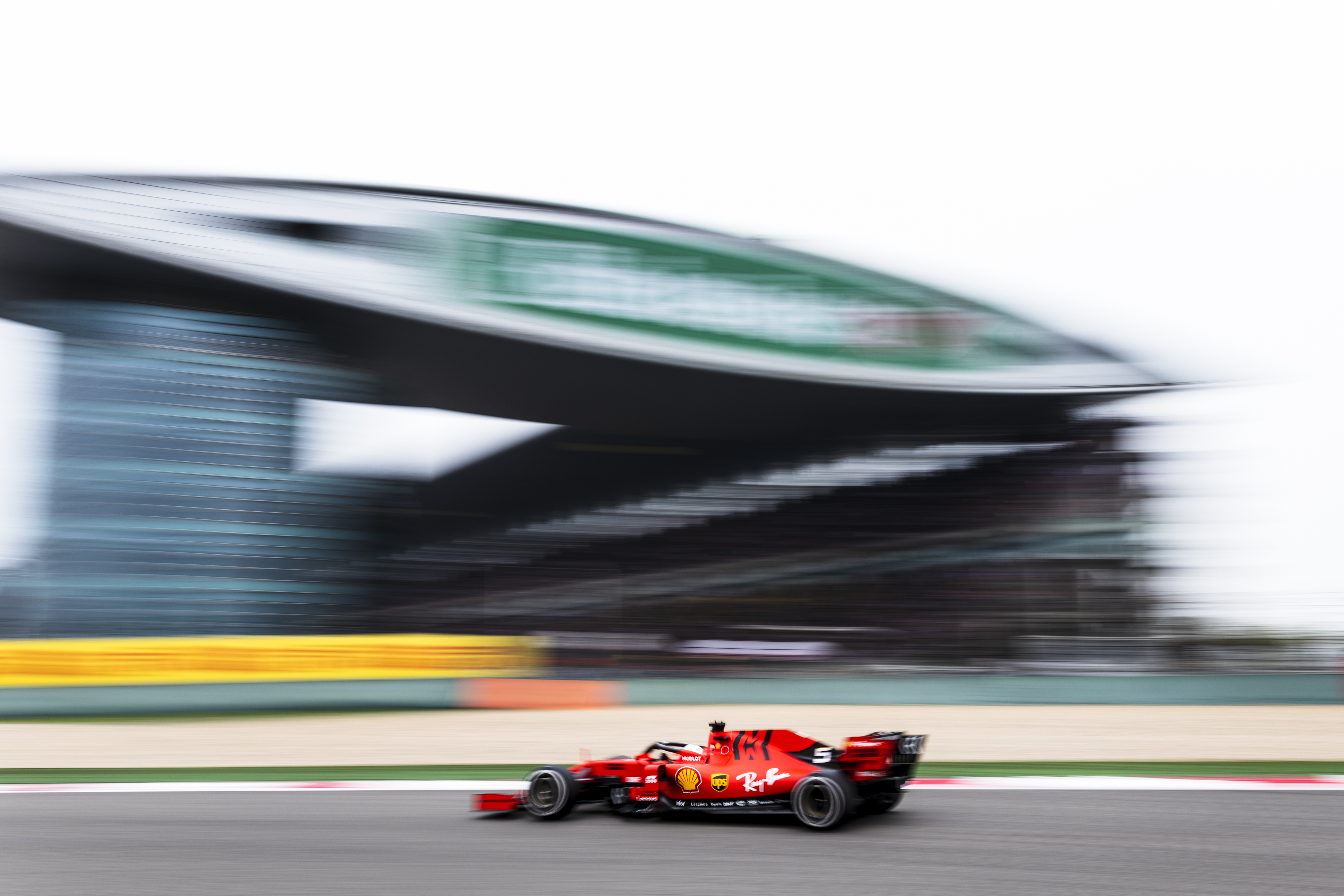 The Chinese Grand Prix in April is in serious doubt, as Shanghai’s sporting authorities have recommended the suspension of all sporting activities.

The fourth Grand Prix on the 2020 Formula 1 calendar may be in doubt, as local authorities in China have recommended that all sporting activities should cease until the coronavirus epidemic has concluded.

Information from the Shanghai Sports Federation on Wednesday revealed they have recommended an entire stop to all sporting activities with instructions to local sporting bodies to suspend all sports events and to “formulate a plan for epidemic prevention.”

However, the Shanghai Sports Federation doesn’t have the authority to order a complete shutdown of the Grand Prix, meaning it is up to the promoter, the FIA and F1 to reach that decision themselves.

With the Chinese Grand Prix scheduled for just two months away, a decision from the FIA on the race going ahead could be made as early as Wednesday at a Strategy Group meeting with the teams. It’s not expected that another race could take its place, due to the difficulty of arranging logistics and ticket sales at such short notice.

On Tuesday, China revealed that over 60 people had died from the coronavirus outbreak that is currently taking its toll on the Chinese mainland. Most of these are located in the Wuhan region, where the virus originated in December.

The death toll has risen to almost 500, with confirmed cases now over 20000 worldwide.

Most countries with confirmed cases outside of China are relatively isolated cases, meaning that the organisers of the Vietnam Grand Prix say they foresee ‘little impact’ from the virus on their inaugural event in early April.

The World Indoor Athletics Championships have already been postponed until next year, having been scheduled to be held in Nanjing in mid-March. The Formula E Sanya ePrix has also been postponed, with the rescheduled date yet to be decided.